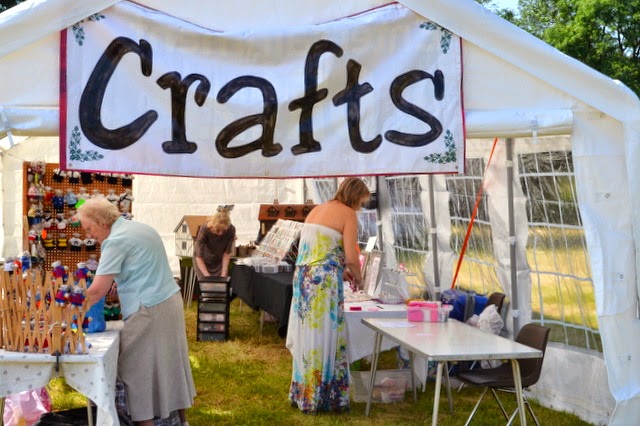 Everything was in our favour today, not least of all the weather!
It has been hot and sunny all day. Occasionally it clouded over a bit
which did offer a little respite from the heat.
When we first arrived, the marquee was opened at the front. After a little while,
a couple of guys opened up the back which created a very welcome breeze through! 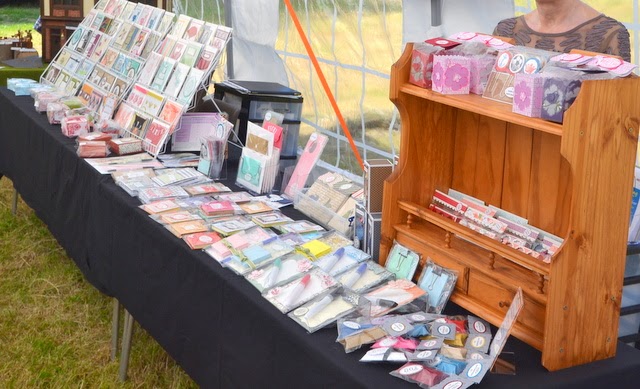 We were up and ready when the parade arrived after their walk from the village green.
From then on, there was a constant stream of customers,
whilst the MC organised all sorts of events.
These included old fashioned races like the egg and spoon race,
dancing displays, sword fights with knights, tug-of-war, etc., etc.

I said that last week’s fair was the best ever!……………………not now!
This fair has just about overtaken last week’s event as far as sales are concerned!
The three most popular items sold this week were cards, dry wipe boards
and Anti-Depression Kits! (The previous week it had been cards,
corner book markers and the Make-n-Take Owl Card).
On top of that, I won one of the raffles! Yay!!

I thought you may also like to see a few photographs of some of today’s events. 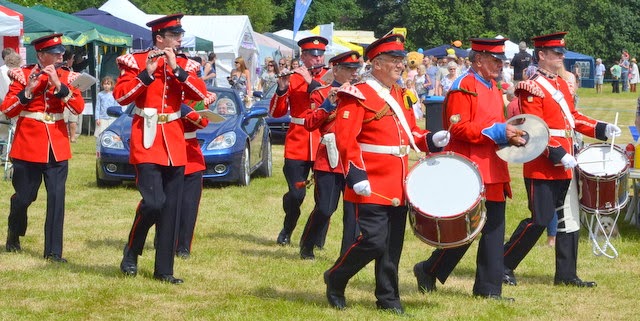 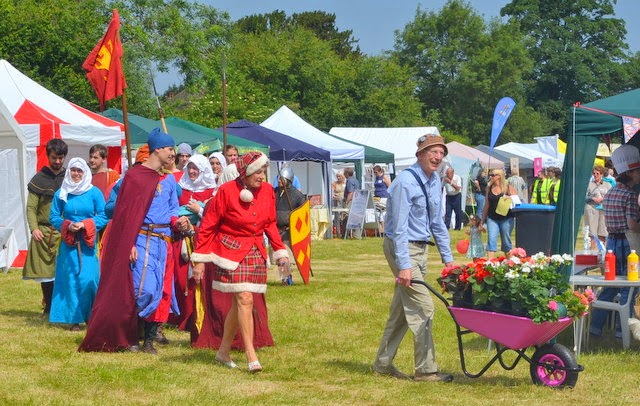 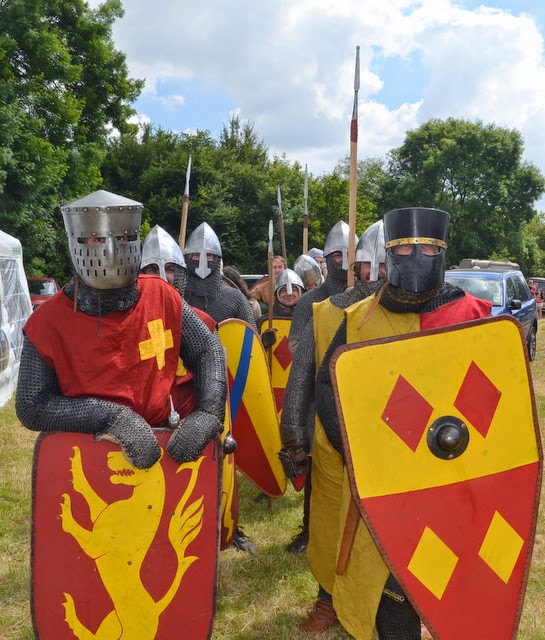 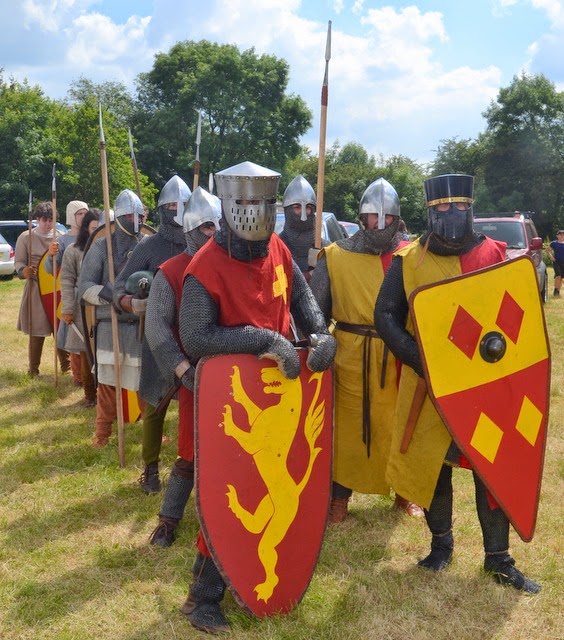