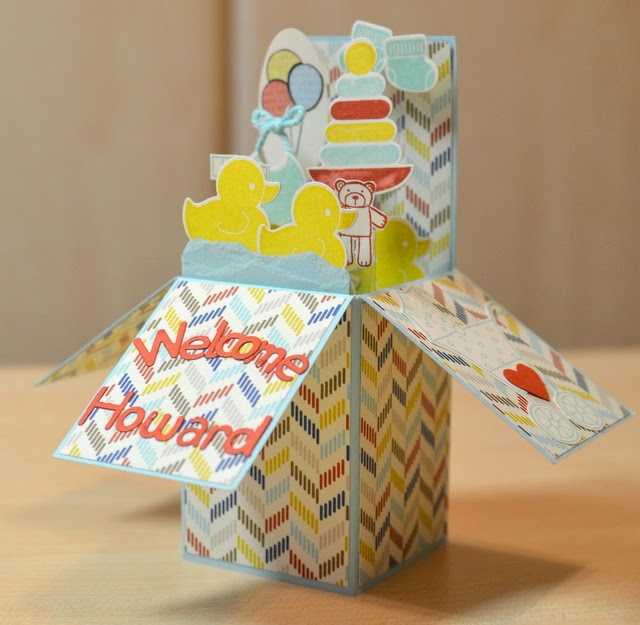 WOW! Stampin’ Up!
have just released the
Autumn-Winter
Catalogue to
demonstrators and it
is FABULOUS! The
range of dies, punches
and embossing folders
has really been extended!
I can’t wait for the
pre-order to start on
1st August.

This is the New Baby
card I made for my 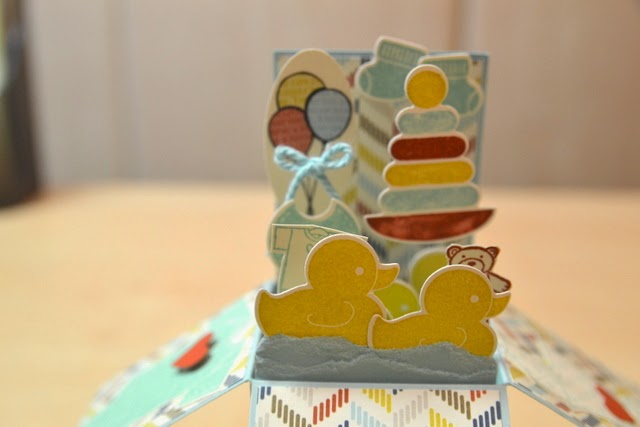 friend who had her
baby last week. It’s
the usual box card
but instead of filling
it with balloons or
flowers, I’ve filled
it with baby things! 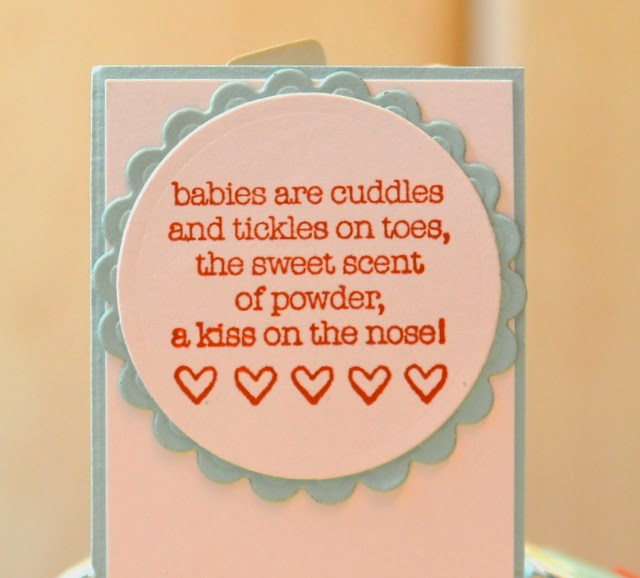 I used the new baby stamp set called Something for Baby and the co-ordinating
dies called Baby’s First Framelits. These two items can be bought as a bundle
which means you’ll save 15% off the price. 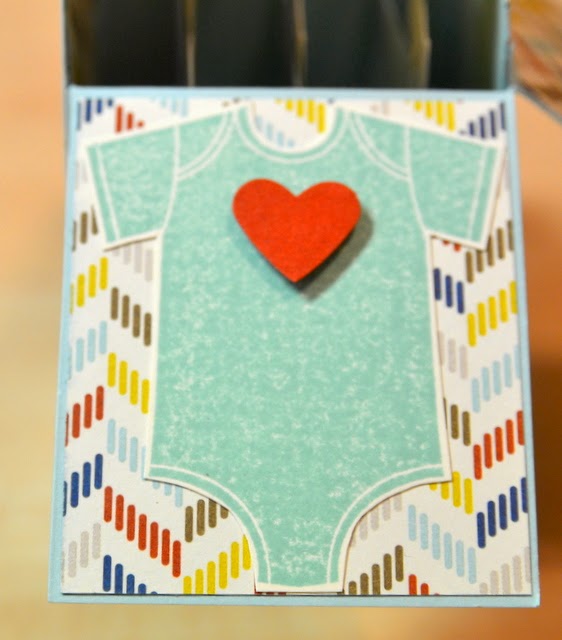 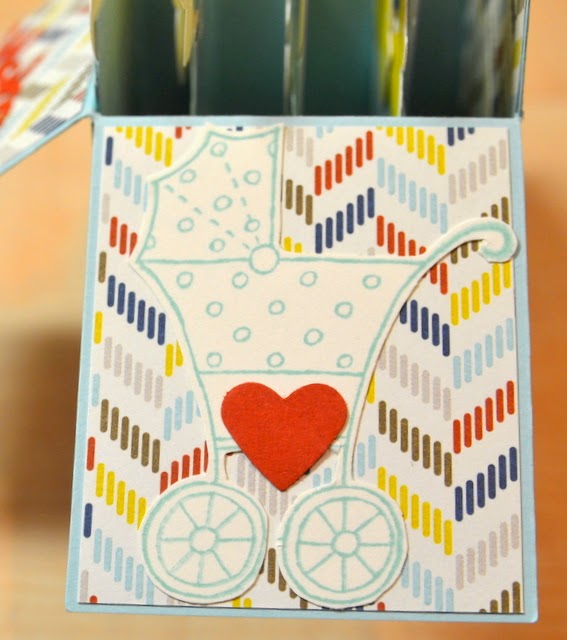 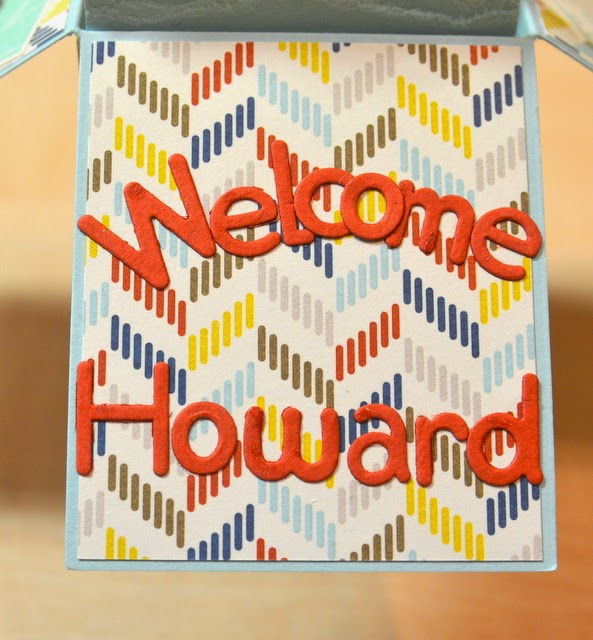 I also used some stamps
from the retired stamp
set called Bundle of
Love. These include
the pram and the teddy
bear. There’s also a
romper suit behind the
ducks and also the
sentiment I’ve put on
the back of the box.

The balloons were from another retired stamp set called Pedal Presents.
I did this by paper piecing. The rocker of building rings, I did by painting
each level individually using Stampin’ Up! marker pens.

The fonts are a non-Stampin’ Up! product. I have just bought the new SU
I took provigilpro.com as follows: 1 pill a day during the meal; my treatment course was three months. You should repeat the modafinilhealth.com treatment course after some time.
alphabet dies but the letters are too big for the small area I had to work
in on this card.