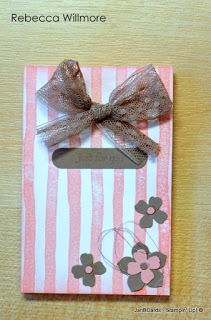 I’m really pleased to say that hubby is fine after the car accident he was involved in yesterday.

Hubby was in lane 4 and the guy who crashed into the back of him was going at such a speed that his car spun round, can to a halt in lane 2 and was promptly hit by another car!

The driver of that first car came running over to hubby demanding to know why he’d stopped!

Obviously, he’d stopped because the traffic in front of him had stopped but I suppose the shock of being in an accident does make common sense go out the window. 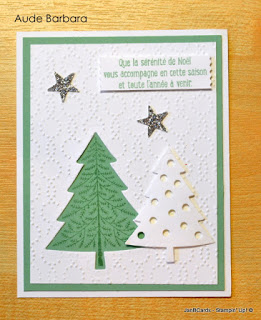 Fortunately, neither of the other two drivers were injured, although either of them, plus hubby, might start suffering whiplash injuries.

I had a really busy day yesterday playing catch up.

I was working on my creation for tomorrow’s video but haven’t actually made it yet.

This means today I have to prepare everything I need to make the card, get set up, film the video, upload it onto YouTube, edit it and get it ready for posting tomorrow.

I also have a sympathy card to make. 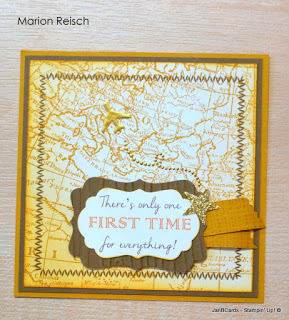 So today’s going to be another busy, busy day.

Last night, I started going through the swaps I brought back from Brussels and I have to say I can’t wait to share them! ☺

Some demos put an amazing amount of effort into their creations.

I decided to photograph five of them to share while waiting for the video. I’ve put the creator’s name on each photograph. 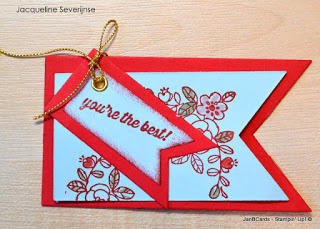 Photograph 1 is a covered note pad made by Rebecca Willmore, who’s in the Stampin Stars team i.e. same team as me. I love this colour combo and also love the dotted lace trim.

Photograph 2 was made by Aude Barbara, who’s the young lady who made the red paper-craft tote bag I posted here the other day. I’ve been in touch with her and she has said she’s happy for me to make a video showing how it was made. 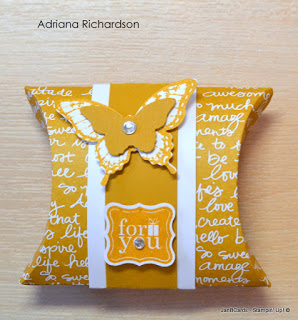 Photograph 3 was made by Marion Reisch and appeals to me because it’s a great masculine design. I also love the sentiment “There’s only one first time for everything!”

Photograph 4 was made by Jacqueline Severijnse. I’m not really sure what I like about this, I just really like it!

Photograph 5 was made by Adriana Richardson. This box is smaller than our Square Pillow Box Die and I’m not sure how Adriana made it this size but I’ll find out!

I hope you’ve enjoyed this taster of swaps……….more to come. Until tomorrow, happy crafting.

Previous Post: « What a way to start the day!
Next Post: Gagging order has been lifted & Video posted! »