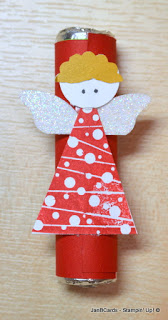 I have uploaded my swaps video: Swaps From OnStage Convention 2015 in Brussels

It’s my longest video yet but I do like to give you a chance to actually look at the swap before I move onto the next one.

I also like to explain anything special I notice about each of them.

I really appreciate that demonstrators put a lot of effort into their swaps and I do like to share.

I suggest you get yourself a cup of tea or coffee and a piece of toast, a cake or a biscuit, then sit and relax while you watch the video. ☺ 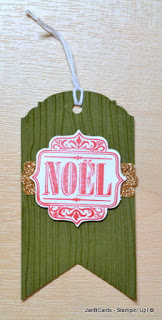 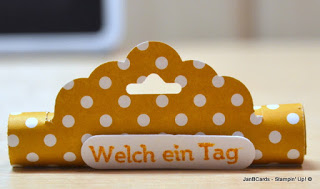 The swaps have given me several ideas for videos including the packet where the chocolate comes out when you pull on the ribbon and the magic card that’s unpainted when closed and painted when pulled out.

As I said in a previous blog, if you see something you’d like to see a video on, let me know which swap it is (and roughly whereabouts it is in the video i.e. check the time display) and ‘ll be happy to make one.

Equally, if you have any questions, please leave them in the comments box below or email me janb@janbcards.com.

The photographs I’m sharing here are the last few swaps that I haven’t been able to identify who made them!

Oh, boy! Did we have some laughs at both lessons yesterday!

During the morning session, one of the ladies had problems with a small bow she’d made as an embellishment which for some reason was sticking to everything, including her sweater, but the card!

It really was as if the bow had developed a life of it’s own!

As always, it wasn’t so much the event but more my lady’s reaction to it that had us all in stitches.

I laughed so much I had tears, and mascara, rolling down my face. 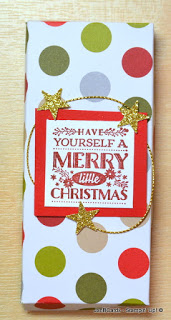 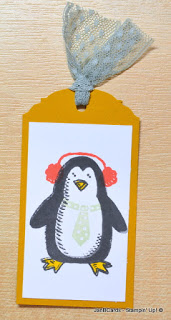 Not a pretty sight! LOL!

We ran out of time because I only have one hour break between the two lessons.

We decided that we’d make the two cards and the top half of the box because they could take the bottom half to finish at home!

As they were leaving, it felt too early to be wishing everyone a happy Christmas but we probably won’t be seeing each other again until next year!!

I can’t remember exactly what provoked the afternoon’s hilarity but it was definitely my lady’s reaction to it that had us all in stitches.

We also ran over time but it didn’t matter because I was free for the rest of the day.

We were able to complete all the projects and only over ran by three quarters of an hour!

I wish you all a happy Sunday, and until tomorrow, happy crafting.