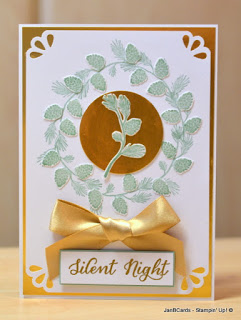 Last night I took hubby out for dinner as it was his birthday. It was a super relaxing evening, the food and ambience was brilliant and we had a very attentive young waitress looking after us.

On our way to the restaurant, the Rubbing House which is next door to Epsom Race Course, our journey takes us across the Downs with brilliant views across London. Let me add that last night was Guy Fawke’s Night, aka Firework’s Night, and it was dark and was pouring with rain! 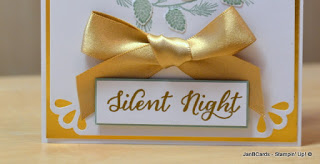 We were amazed to see a very long lines of cars, facing London, waiting to see the fireworks! I said to hubby “In this weather!” After our delightful meal, we made our way home and there were even more cars parked up – no fireworks but plenty of cars! I really hope their patience paid off and the rain stopped and the fireworks started……………..but somehow, I don’t think that was very likely! 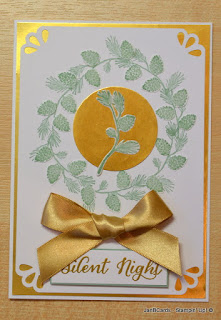 I’m sorry I’m so much later than normal this morning. I was hoping to get yesterday’s challenge card made after I arrived home from work and had done my chores but before going out.

I’d managed to get the main parts made and put together but I just needed to finish it off this morning. Does that count as a failure to complete the challenge?

I used the same technique for this wreath as I used for the Holly Wreath a little while ago i.e. taping over the stem before inking, removing the tape and then stamping. I thought it looked a bit sparse and toyed with the idea of doing another layer. 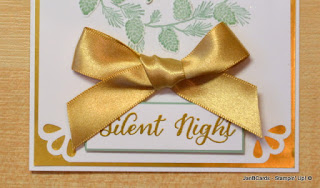 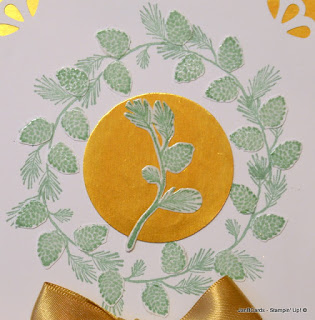 I decided against that as I thought it would just end up looking messy. Instead, I stamped several more branches, cut out the fir cones, and heat embossed them with Clear Embossing Powder. I adhered them to the wreath, some covering those already there and some in places that I felt looked like “natural” places for fir cones to be!

I stamped one complete branch, fussy cut and then heat embossed it. I punched a 1.75″circle in Gold Foil, adhered it in the centre of the wreath and then adhered the embossed branch.

I added a Gold Satin Ribbon bow and underneath I adhered the sentiment with Dimensional. All the stamps used for this project are from the Wonderland Stamp Set. The sentiment was heat embossed with Gold Embossing Powder and layered onto a piece of Mint Macaroon Card Stock.

In some of the photographs, I have the bow tails tucked behind the sentiment, and some in front.