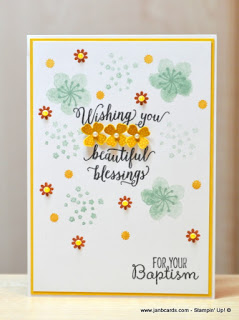 I’ve really tried hard not to complain everyday about the problems I’m having with my new PC!

We’ve now reached the point where hubby is going to run diagnostic checks on my PC set up – no, I don’t know what it means but it sounds like a good idea! LOL!! 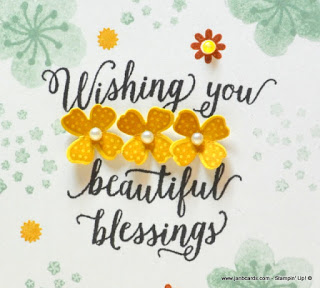 Last night I had to do three complete takes for tomorrow’s video! That’s a first! And hopefully the last……………..and it had nothing to do with my PC!
During the first take, I messed up the sentiment – it’s gold embossed – so I tried the other side but, because I’d used removable tape to hold my cardstock in place, embossing powder adhered to the residue when I removed it.
Unfortunately, on this occasion, I didn’t have a spare piece handy.
I started from the beginning again, and was just finishing off when the battery died.
I could have just made another video to finish off and splice to the together but one of the problems I’m having with my PC is uploading my videos  to YouTube!
I didn’t want to find that splicing on my new PC is as problematic as uploading is. 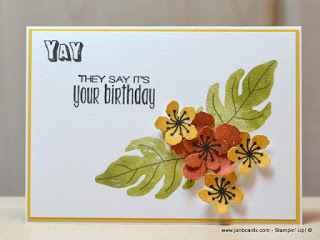 I went back to the beginning and did take 3.
The time was now about 10.15 pm so I decided to set my video to upload overnight.
Imagine how I felt when I checked my PC this morning and found only 36% had uploaded.
I knew what to do the get this sorted out but it’s an irritation I could do well without. 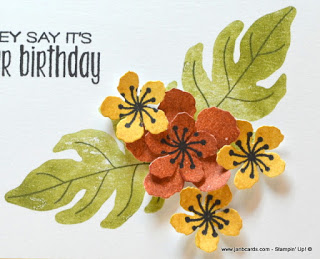 The knock on effect of this little saga was that I only managed 3 out of 4 cards for the second set of Training Day Cards!
I will do the fourth one today and share it with you tomorrow.
Like yesterday’s cards, these aren’t really me style but I love them.
It goes without saying that I’ve added my own spin to them! 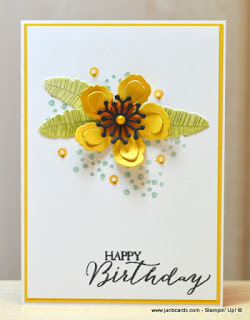 The sentiment for the first card actually reads “Wishing you all the beautiful blessings of Easter”  but for this card, the instructions were to ink the first, fourth and fifth lines using the Basic Black Marker Pen.
With the sentiment we were left with meant it would be a great baptism card, so I added “For your baptism” at the bottom, right hand side.
The flowers are all from Botanical Blooms Stamp Set and the three punched out flowers are from Pictogram Punches Stamp Set.
With the second cars, some of the images are stamped straight onto the card base and some are die cut.
I added the word YAY from Party Wishes. 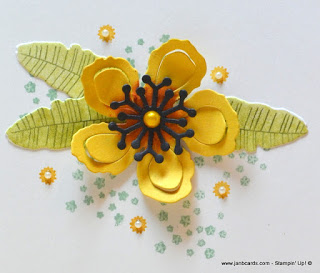 On the third card the original sentiment was Celebrate You but I changed it to Happy Birthday.
That’s about it for today. Until tomorrow, happy crafting.
JanB.