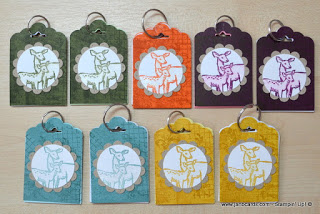 What an absolutely super day we had at Convention yesterday. 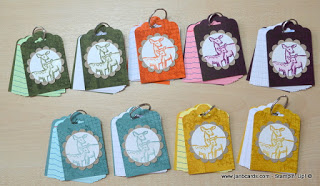 I’ll be having another read on the way home, planning my wish list! It’s such a shame I didn’t have my catalogue with me on the way up – I wouldn’t have noticed that the journey took a miserable 5 1/2 hours! (After waking up to yesterday’s snow, today we have gorgeous sunshine).

In the new catalogue there are so many new products, as well as the new 2016 – 2018 In Colours, I can’t wait to start playing with them. 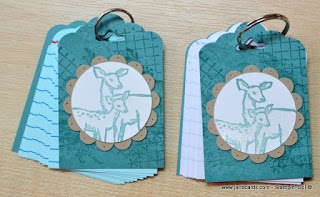 When we arrived at Convention yesterday, we were all given a bag which had some goodies inside: a pencil case, four pens, a Prize Patrol Badge and one of the new stamp sets!

During the course of the day there were five (I think) Prize Patrols and I won a really gorgeous stamp set that would definitely have been on my wish list! Towards the end of the day, we also received an all attendee stamp set. And then something unusual happened! 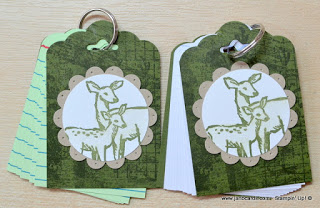 Just to set the scene……….on each table there was a Really Useful Box containing two new stamp sets, 1 new punch, 1 heart punch, 7-8 ink pads (including four of the new colours, a pack of markers in the new colours, a new product (YAY), Embossing Buddy, Dimensionals, and two new embossing folders. There may have been some other bits and pieces but this is all I can think of at the moment. 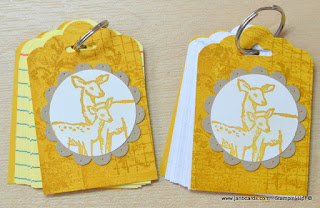 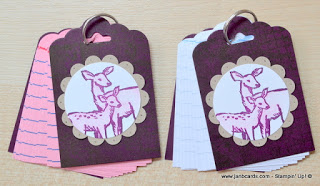 As the host (I can’t remember the guy’s name but he’s a great guy from head office) was winding everything up at the end of the day, he said the person on each table who has the first birthday after the event to take the box. There was a loud gasp that went around the room, everyone looking at each other in total disbelief! Surely they weren’t being allowed to take all those goodies home with them??

This has never happened before! Then he instructed that person to open the box and choose a product from the box. Then he said now pass the box round the table clockwise and everyone to choose something from the box…………and keep going until the box was empty! What a fantastic surprise! We were very lucky on our table as there were just five of us!

I’m not allowed to show anything until  Monday evening and then I can show you everything except the inside of the new catalogue. Be prepared to be wowed! 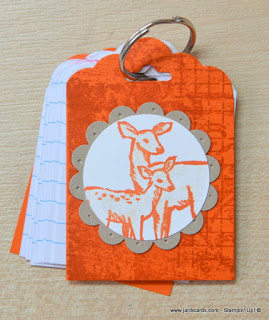 This morning I uploaded my video which shows how I made my swaps which I’ve called Record Card Key Ring Pad. Unfortunately, the key ring findings I bought for my note pads were really very bad quality and I requested and received a refund. As an alternative, I bought some plain rings.

They can still be fitted to key rings but they can’t be clipped onto anything – disappointing but never mind.

The purpose of swaps is to swap ideas and my pads still include some different card making ideas. I made a total of 134 swaps and came home totally swapped out. It never fails to amaze me how much work some demonstrators put into their swaps. I used the five retiring 2014 – 2016 In Colours for my pads – Blackberry Bliss, Hello Honey, Lost Lagoon (really sorry to see this go!) Mossy Meadow and Tangelo Twist.

I was able to get two packs of coloured record cards which I thought added a nice little touch – I wished I could have bought more but that’s all the store had!

That’s about it for today. The car is all loaded and we.re ready to make a move – it’s 9.30 am. Happy Sunday. Until tomorrow, happy crafting.