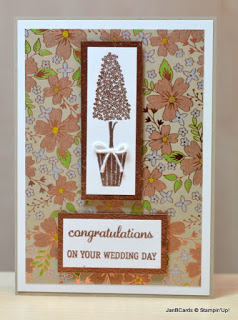 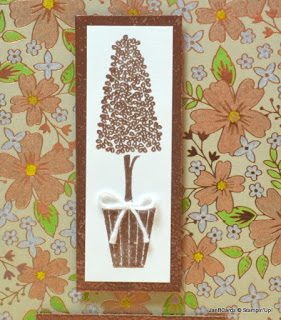 Yesterday, I learned what it feels like to be a rally driver!!

When we arrived at Blanchman’s Farm Nature Reserve for the Warlingham Village Fair, I had to drive through a quagmire, up a short fairly sharp hill whilst turning to the left to get into the field where the event was being held!

My first attempt left the car well and truly stuck. With hubby and another man pushing the car and me steering, I was able to get back down to the starting point for my second attempt!

With directions being shouted at me from three directions, I ignored them all, put my foot down and went for it!

This time, the car swung wildly from side to side and as soon as I was on level ground and could steer the car in a straight line, I drove to where I’d been told I’d find the Craft Marquee.

I didn’t stop to pick poor hubby up, just in case the car became stuck again!

The rain held off all day and the event was a huge success. Our Craft Marquee was busy all day with just one or two lulls when special evets were happening in the arena!

Earlier this morning, I published my video which shows two techniques you may not have seen before. I’ve called it  Heat-Embossed Layers & Sharpie Backgrounds. 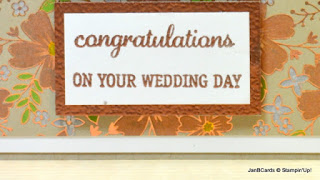 My idea started with the sheet of the copper embossed design from the Affectionately Yours Specialty Designer Series Paper (DSP). I wanted to create my sentiment and image by heat embossing with our new Copper Embossing Powder.

I thought that my card would probably look rather bland which is when I started to think about the background.

A little while ago, I’d bought a pack of three Metallic Sharpie pens – gold, silver and bronze. I coloured one flower on the DSP with the bronze pen and I liked what I saw so I carried on experimenting until I settled on bronze, silver, yellow and green.

Next problem I had was what colour cardstock should I use for layering the image and the sentiment. My first choice was Cajun Craze. It looked pretty good but it wasn’t quite right.

It was then that I decided to heat emboss the layers! I’d seen this done on Stamp TV a few years ago but had never tried it.

I was really pleased with my first effort but was disappointed that I didn’t leave a wider gap between the image/sentiment and the layer. The gap was so narrow, it was almost impossible to see that it had been heat embossed! 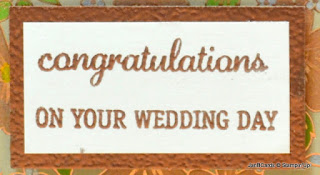 I made a second card and increased the gap to 1/8″ on all sides. It looked brilliant, I was happy! I felt all the colours and textures on the card complemented each other beautifully and I knew I had to make a video to share it!

I’ve included a photograph of my first card so you can see what I mean about the narrow gap. 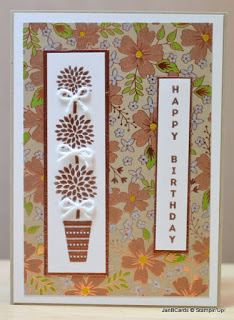 The stamp sets I used on these cards are Vertical Sayings and Best Birds.

It did take quite a lot of patience to colour the DSP but it really is worth the effort! You really need to see this card in the flesh to really enjoy its beauty.

I hope you have a happy Sunday. Until tomorrow, happy crafting.