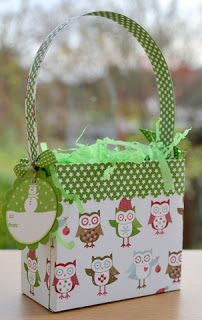 This is the first time I’ve started my blog with some not very good news!

I’ve found out that forty-seven of my videos have been hijacked!

Somebody by the name of Rodney Potter has hijacked these videos and posted them to his account as his own!

I don’t understand what he gets out of doing this – he has two subscribers – but it is clearly wrong and I have YouTube investigating. 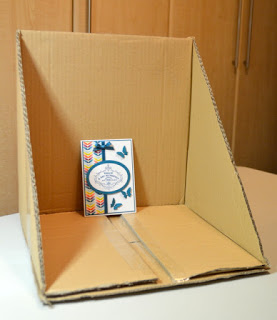 Going forward, before watching any of my videos, can you please check that it’s my name, Jan Brown, under the title of the video and/or by the side of my profile picture.

If it isn’t my name, but is clearly one of my videos, please “Report”.

This can be done by clicking More where you see Add To, Share, More under his name.

If you know anything about hijacked videos that would be useful to me, I’d be extremely grateful if you would email me at janb@janbcards. Many thanks☺ 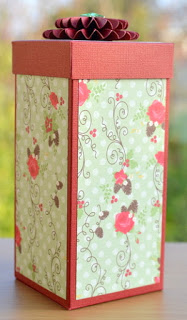 On a much happier note, you may remember on Thursday, I posted about the British Craft Awards and suggested you may like to vote for Stampin’ Up! as the Best Retailer – anybody worldwide can vote.

I was totally bowled over on Thursday evening when I received a message from a friend, who’s also a SU demo, who said she’d voted my blog as the best blog!

Now I’ve calmed down after the thrill of finding that out, I started thinking, maybe there are other followers who’d also like to vote for me?? Just sayin’! ☺☺☺ Please go to www.britishcraftawards.com and click on PAPERCRAFT. 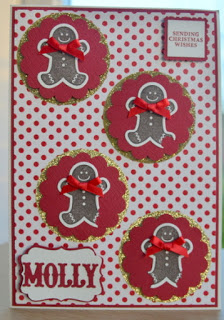 After the business about my hijacked videos yesterday,  the only project I was successful with was planning and making my first eight swaps for our OnStage Convention in Telford in two weeks time – only another 112 to go!

As there’s a lack of anything new to share with you, I went through my photographs from 2012, which was my first year as a Stampin’ Up! demonstrator!

Photograph 1 – I found the instructions for this box on one of Frenchie”s videos – France Martin.

I loved the design of this Designer Series Paper (DSP).

Photograph 2 – SU used to sell a purpose-built spray box which was only available in the US.

I decided that it couldn’t be too difficult to make my own using a cardboard box, and I was right!

Needless to say you get two out of one box, so I have one for my classroom and one for my studio. 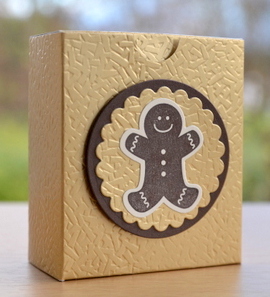 They’re quite big and cumbersome but very useful if you want to spritz the card you’re making and not everything else that’s on your workstation or the carpet! LOL!

Photograph 3 – this was a lovely size box I created when I was learning the secret of making a box lid that fits the box brilliantly! Again, another beautiful DSP.

Photograph 4 – I made my three grandchildren very similar Christmas cards in 2012. 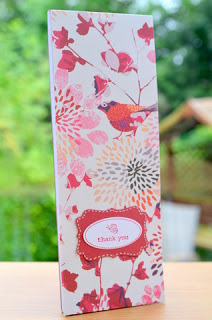 I was reminded about it when I saw a post on Facebook recently where someone had used the same theme but in just one image.

Each image of my Gingerbread man is getting smaller and smaller as he is being eaten!

Photograph 5 – a box with a flap lid – made with non-SU cardstock! – and the same Gingerbread man as before.

Photograph 6 – this is a covered Shopping List notepad which was one of my projects for my classes, which I started in May 2012, three months after I joined SU!

Photograph 7 – one of my class attendees wanted some favour boxes for her grandson’s fifth birthday party. 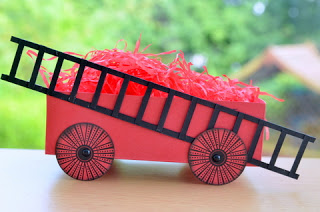 She wanted something boyish for him and he loves fire engines – he was thrilled with these!