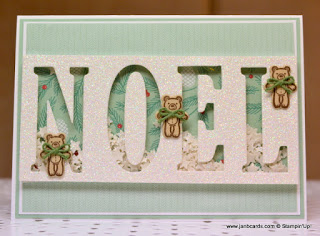 This morning I uploaded my video showing how to make a shaker card using the Large Letters Framelits.

You may remember when I showed my NOEL card on Tuesday, I said I’d make a video showing how I’d made it. Today’s video shows a ramped up version of that card.

When I made last Wednesday’s video, I explained how to die cut the letters for NOEL in such a way that the negative could be used for another card. This is also that “other” card!

Unfortnately, I didn’t cut the main piece of the Presents and Pinecones Designer Series Paper (DSP) correctly – it was a bit too tall! – and it showed through the top of the actual shaker unit when my card was complete! 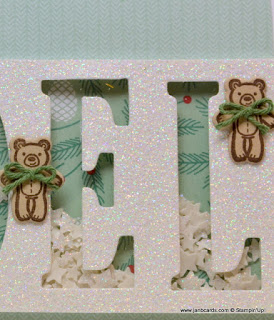 It started bothering me after the video so I had to rectify it! I cut another piece of the top design of DSP slightly taller than the original strip. Then I adhered it on top of the existing piece so it covered over it as well as the exposed lower piece, too! Success!
Yesterday’s craft fair at the Hayes Village Hall was a huge success! It was our most successful fair ever! It was really busy in the morning and it went quite at lunchtime. Normally it picks up again after lunch but for some reason, it didn’t yesterday! So it was doubly surprising that the fair was such a huge success for us!

Unfortunately, I forgot to take my camera with me yesterday so I can’t show you how I arranged the stall! 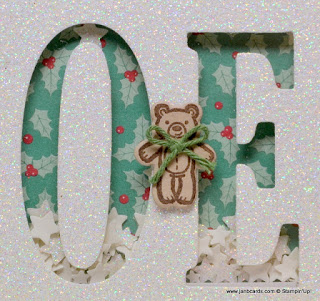 We also told visitors who stopped to have a look, that there were two more display racks the other end – we had an L-shaped table – which held Christmas cards.

All my other papercraft products were displayed between both sets of racks. Hubby and I took it in turns saying that we also had 3D cards on the table at different places, and we demonstrated them! 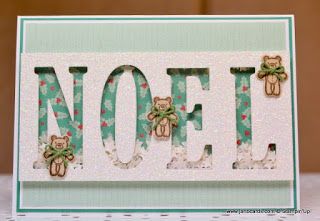 We  more or less sold out of them and also one box of 3″ x 3″ cards, envelopes and gift tags. We also sold a large amount of empty gift bags and boxes I’d made!

Our next fair at this venue is on 12th November so it’ll be really interesting to see how it goes! ☺

I hope you have a blessed Sunday. Until tomorrow, happy crafting.