Its a bookmark that follows the techniques I used on my daughter’s wedding invitations.

OnStage
Live in Amsterdam came to a close at 4 pm yesterday afternoon.

One of
the many things I love about OnStage is meeting up with some of my
old, as in long time, Stampin’ Up! friends.

On this visit I met up with two friends I made
when I went the last SU Leadership every held, which was in Orlando in January
2015. 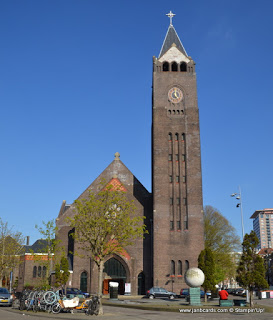 One was a lady called Phyllis Ponton Shepherd, who’s one
of the top demonstrators in the US.

When we first met two years ago, we
discovered Phyllis’s very special friend lives in the UK in the town
next door to mine!

Another friend I made in Orlando, that I’ve met up
with on this trip is a Dutch lady named Yolanda Pasterkamp!

Making new
friends is one of the benefits I love about being a demonstrator.

I
received four of the new stamp sets while at OnStage and have been able
to pre-order from the new catalogue. 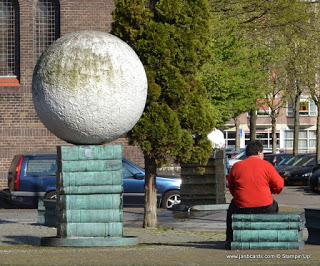 Hopefully my order will arrive the
same day I get home, if not, the day after!

Hubby
met me from the Convention Centre at 4pm as arranged and as I stepped
outside, I was thrilled to see the weather was fantastic!

I had to take
my coat off and we decided to go to a bar we had visited the day
we arrived, to sit outside in the sunshine and enjoy a cup of coffee, well
two cups actually! 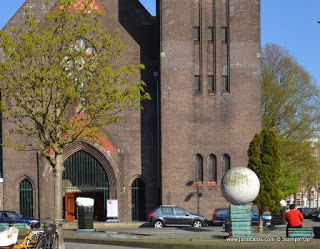 The first one went down without touching the sides,
and then we took our time and really savoured the second cup!

After a
while we settled the bill and went walkabouts along the canals.

We
eventually finished up in a Chinese restaurant and had dinner.

The
photographs were taken on our walk along the canals. 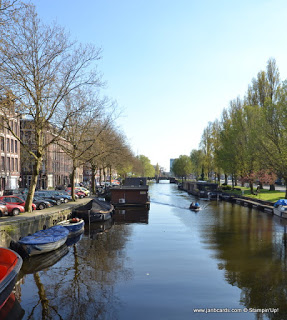 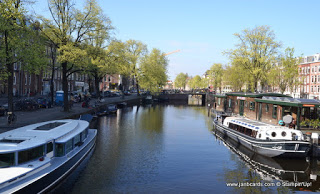 Today
we off on a coach trip to the tulip fields and to a windmill. 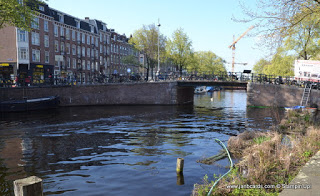 The
weather today is forecast to be absolutely brilliant! Fingers crossed!

As frequently happens, I must dash.

I wish you a happy Sunday and until tomorrow, happy crafting. 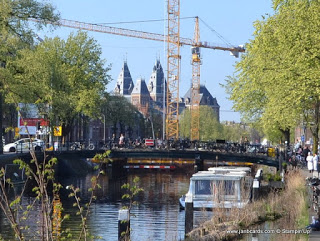 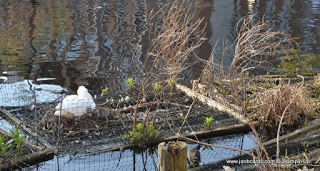