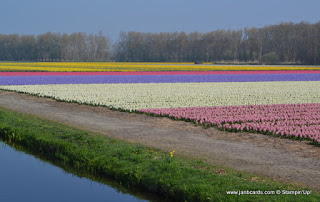 I’ve
just found out that the Retiring List will be going live at 8pm GMT this
evening.

(If you’re a SU demo, this is the same time the new catalogue
will be accessible). 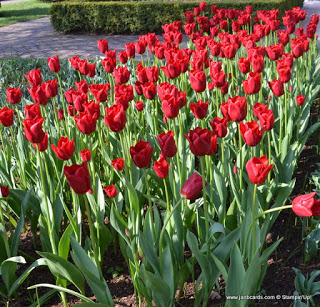 I will email the list to my customers as soon as I
have successfully downloaded the List in EXCEL format, and then I will
email ebveryone in my Email Newsletter Group.

Please note that the list
I’ll be sending out will only be applicable to the European market.

(If
you are outside of Europe, please contact your demonstrator for the
Retiring List that’s applicable to your market). 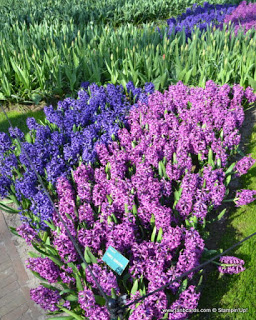 We
had a lovely day out yesterday visiting Kuekenhof.

The weather was
brilliant and we saw the tulips, daffodils, hyacinths, etc. at their
best.

It’s a huge place and was well worth the visit. 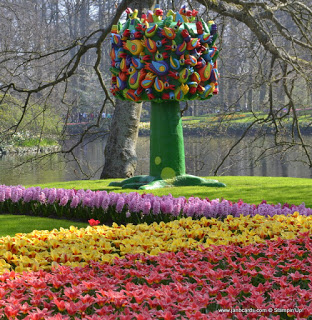 When we arrived
back in Amsterdam, we visited Our Lord in the Attic.

Briefly, the story is that during that period, Holland was a
Protestant country, and Catholic worship was banned.

However, as long as
it was done in private, Catholic worship was allowed. Hence, churches
were built in attics. 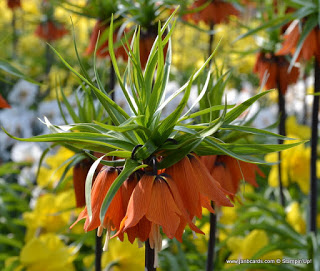 It was an amazing place to visit.

The most
fascinating story for me was the Cess Pit.

One of the rooms we went into
was full of shelves with restored pottery plates, bowls, etc.

There was
a little animated film which showed how people would use the toilet and
their faeces would drop goodness knows how far down into a cess pit.

They also threw their broken pottery down there, too! 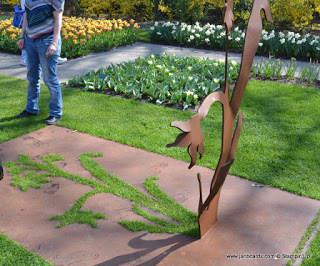 Eventually, when
the house was being restored, the cess pit was dug up and the broken
china was rescued and restored!

I was so fascinated by this story, I
forgot to photograph the shelves of restored crockery!

I’m
sharing a few photographs here, but they are only a fraction of those I
took.

When I get home, I’m going to see if I can set up a separate page
on here for the lots more for those of you who would like to see them.

We’re off out again today, hopefully for a canal cruise. 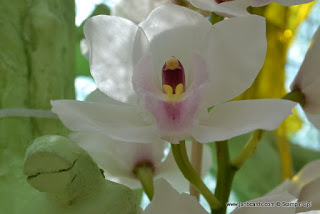 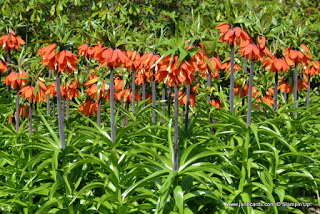