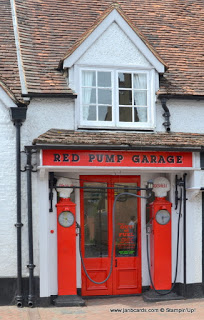 Yesterday went as well as could be expected. There were about 100 people who attended Liz’s funeral.ing! The reception was held after the ceremony at the King’s Arm.

Although
Liz’s funeral wasn’t until 3.30 pm yesterday afternoon, we left home at 9.30 am for the one
and a half hour journey up to the Funeral Directors. I had arranged for
hubby and I to see Liz so we could pay her our last respects.

This
left us with quite a bit of time before the service, so we decided to have a slow
stroll around Great Missenden, which is the lovely little village where
Liz lived. 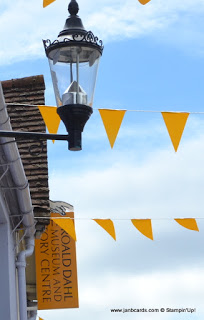 Great
Missenden is a typical English village, which is famous for being the
home for the Roald Dahl family.

This famous children’s author and his family were
friends and neighbours of Liz. There is the Roald Dahl Museum in the
village. 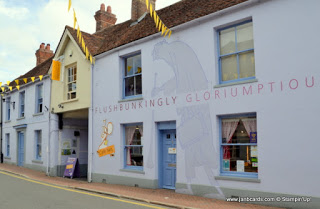 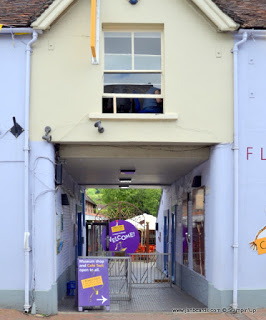 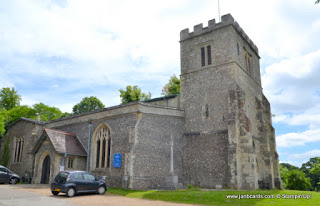 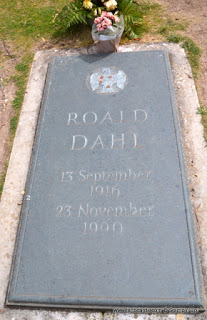 Photograph 7: Footptints of the Big Friendly Giant – BFG – which lead to the graves. 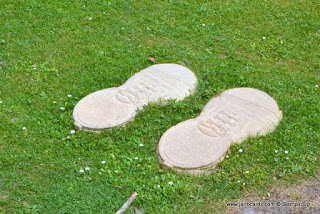 Photograph 8: the circular wooden bench near the grave that was erected in Roald Dahl’s memory by his children and grandchildren. Their names are engraved on the back of each seat. 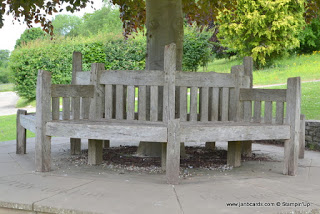 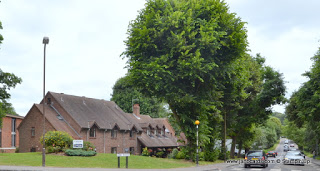 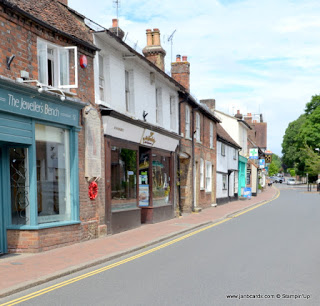 We had a light lunch in one of the local coffee shops and then took a drive to Amersham, another pretty English Village, where the service and reception were being held. 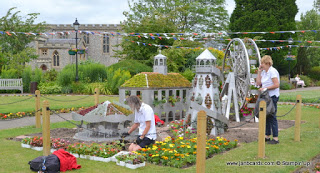 Photograph 11: a floral model village fair being bulit by two ladies from the Amersham in Bloom Team! 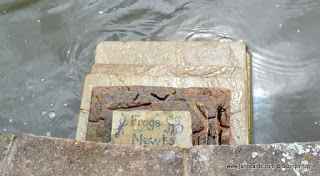 Photograph 12: just by where the two ladies were working there was a water fountain in a small pond. This set of seven steps have been built to help the frogs and toads in and out of the pond! 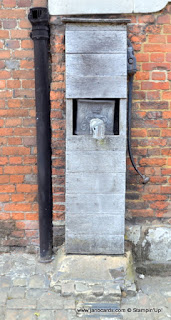 Photograph 13: an old water pump left in place where it was built! 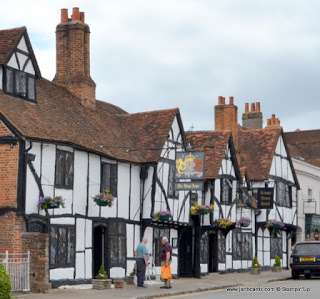 Photograph 14: the King’s Arms where the reception was held. 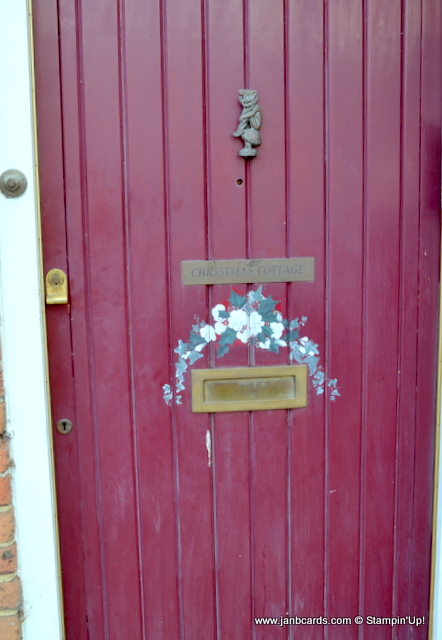 Photograph 15: a front door we saw as we walked around Amersham village! The cottage is called Christmas cottage, and the curved arch looks like a design we might find on a stamp!

This weekend I have two classes, so I have a lot to prepare and get ready! So until tomorrow, happy crafting.