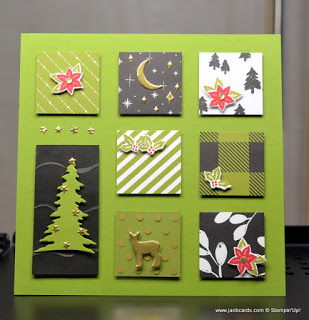 After having had the pleasure of hubby at home for the last five days, today he’s back at work and we get back to our normal routine!

Yesterday
I shared my photograph frame project on a Facebook group that was set up for
Stampin’ Up! Demonstrators. 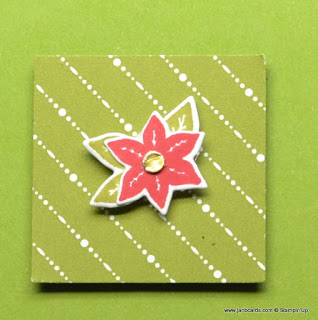 In my post, I acknowledged that the
inspiration for the easel part of the photograph frame was from an US
demo called Meg Loven.

Meg saw my post and she shared another project
she makes, which she calls a sampler.

You may remember the Telford
Sampler I shared here a couple of years ago.

Meg’s sampler is very
similar but on a smaller scale.

I watched Meg’s video and decided to
give it a try. 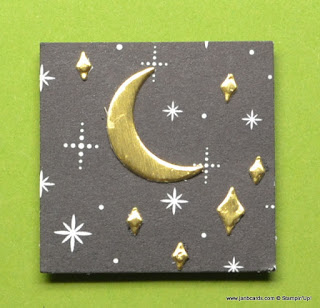 I
wanted to stay with the Carols of Christmas Bundle, which is currently
on pre-release.

I
wasn’t sure whether or not I should make my double square taller than
double to allow for the gap between two regular squares. 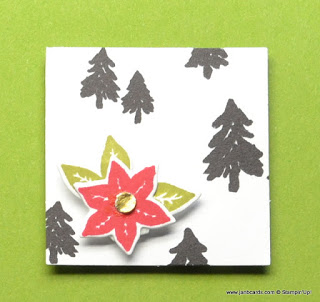 I decided to
add a row of stars in the gap I had leftover!

I think it worked well,
although next time I make one of these, I’ll add the extra length to the
double square, or width if I decide to use it horizontally instead of vertically!

I’m
really pleased with my sampler, and can see this idea being used for
other projects. 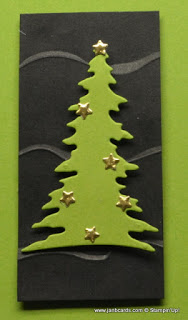 For example, different patterned squares around a much
larger base, would make a great photograph frame.

My project from
yesterday’s video would work well if the size was increased. 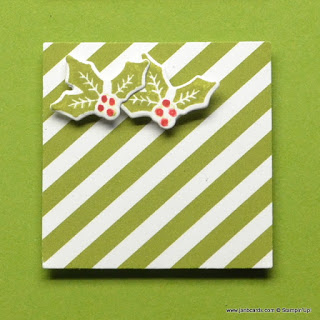 I can also
see this idea making a lovely calendar, either with the calendar
in the centre of the sampler, or with extra space added at the bottom to take the
calendar.

These are extra products I used but haven’t already mentioned:-

Photograph 1: the little stars below the top left hand side square, are Gold Foil cut outs are from the moon and stars die. 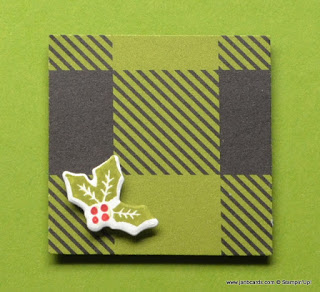 Photograph 3: the Gold Foil cut outs are from the moon and stars die. 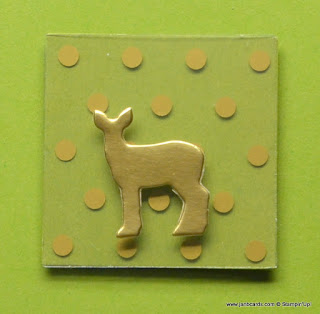 Photograph 10: if I remember correctly, the cardboard I used for the easel support, came with a specialty DSP.

As I said on yesterday’s blog, many thanks for the inspiration Meg Loven!

I hope you’ve enjoyed today’s project, because I certainly enjoyed making it! 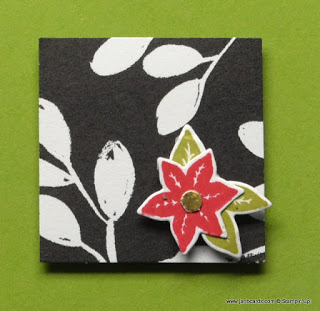 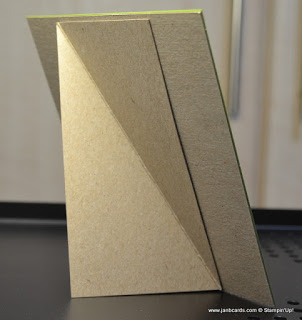