After I’d shared my Gold Mistletoe Friends card with you yesterday, I also posted it to my Facebook page. 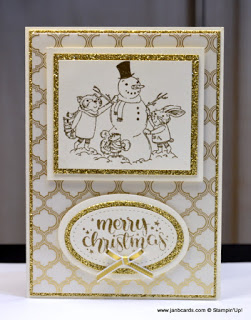 It was very well received, and I was asked questions about the Fabulous Foil Designer Acetate (FFDA).

In the catalogue it’s described as gold foil on one side, and looks like silver on the other.

It’s a stunning product, but so easily missed in the catalogue!

Even if it does get noticed, its beauty doesn’t show through.

Hopefully,
I’ve remedied this albeit it on a very small scale with today’s video. 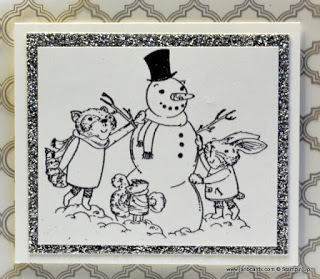 Yesterday’s card featured the gold foil side of the FFDA, and in the
video I’ve used the silver-looking side.

Apart from changing the design of the acetate, I kept the cards identical so it would give the opportunity of a fair comparison. 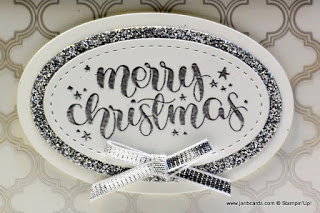 You
can see two of the designs in the three cards I’ve made so far.

The
third design, which I show on the video – both the gold and the silver
sides – is dots.

I
like both sides equally, and I would descibe the silver on the acetate
as having a matt appearance – I hope this can be seen on the video.

I think that’s about it for today. Until tomorrow, happy crafting,