After
Church yesterday morning, hubby and I went shopping, not that we needed
anything special, just bits and pieces. 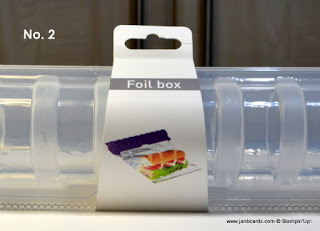 It was a bitterly cold day, but
the sun was shining, and we were just chilling out! (Pardon the pun!)

The
first shop we went to was Poundland, where as the name suggests
everything is a pound, or at least, it used to be! As the
company has been getting more and more successful, they have started
branching out, and although most products are still a pound you can’t
rely on it.
It’s a great shop which sell branded products much cheaper than most other retailers. 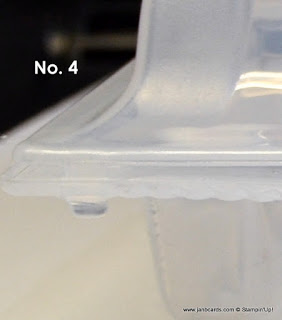 The reason I’m sharing this on my blog which is viewed around the world, is that this product is made in Turkey, and could be exported to your country! Equally, it’s possible that this product could be made by another manufacturer closer to home for you.
I
saw a shared post on Facebook recently where someone had bought one of
these plastic Foil Boxes from Poundland – yes, this was just a pound! –
and found it was great for holding rolls of Washi Tape, as well as rolls
of foil!
It’s a great storage unit, but I don’t feel happy recommending
it without doing a product review, and letting you know what I found. (Note: this is my personal review and I’m not being paid by Poundland!
☺).

Photograph No. 1: this is what the product looks like on the shelf in the store, and we found it in the section with plastic boxes! It’s 13.5″ long and the diameter is 2″.

Photograph no. 2: close up of the label; the photograph on the label shows a purple Foil Box, with a  sheet of foil coming out of the box, with a cheese and tomato baguette sitting on it.

It has the same photograph on the back, plus the bar code, washing symbols, and the product code SKU-293961.
Photograph 3: if you look between the between the fifth and sixth raised narrower strips on the upper lid, there is a gap where the box doesn’t close tightly. I don’t 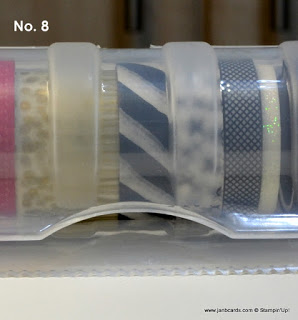 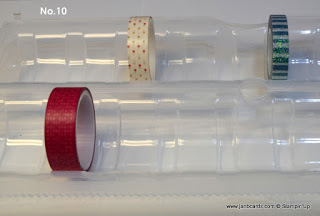 Photograph 10: in this photograph you can see the two different width rolls and “channels” in the box.

Overall, I’m really pleased with this box and I don’t think it’s shortcomings will be an issue. Time will tell!

Please let me know how you feel about me doing something like this for my blog. Did you find it useful, or a waste of time? Would you prefer I stayed with sharing cards or do you like a variance? Many thanks for joining me today, and until tomorrow. ☺ Happy crafting.