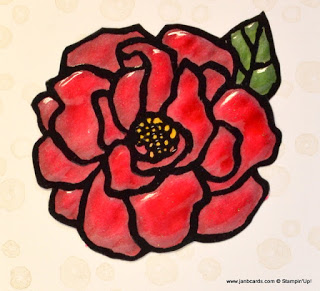 Today’s
video features what may be a new technique, which I’m calling Bubbled
Vellum.

I stumbled across this when I was working on my Sparkle Stained
Glass video, and have never seen it before.

A demo friend of mine said a little while ago, there’s nothing that’s actually new in card
making, which I think is very likely to be true. 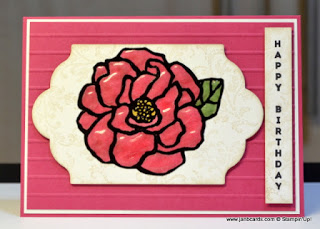 So I’d love to hear from you of
you’ve seen this idea before.

During the video, I promised to make two
cards with the two remaining images, and share them here.

The first one is the butterfly on the Rose Red card which was created yesterday  morning. 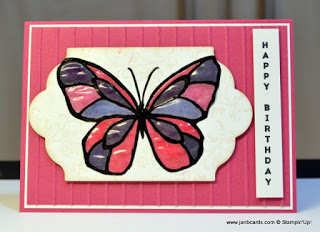 The flower on the Rose Red card was the second one which is the one I made during the video, but wasn’t dry enough to make a card with until yesterday evening.

I love how these Bubbled Vellum images turn out but don’t have a favourite!

I love the flower for it’s simple appeal, but I also love the butterflfly because of the combination of colour. 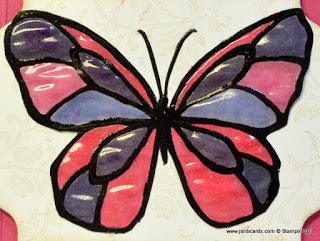 I wish you a very happy Sunday, and until tomorrow, happy crafting. 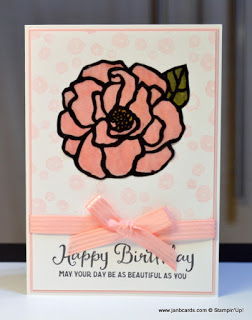