Hello, Crafters.
Today’s video shows the card I made using my un-named
technique that I’ve been sharing with you  this week. 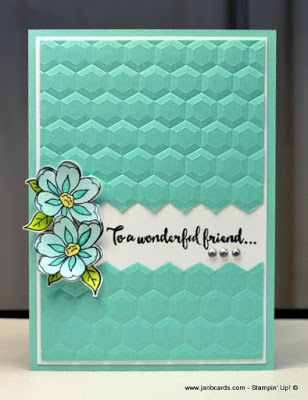 It’s still un-named except to say Hand-cut Embossed Cardstock
which is a bit long-winded, and doesn’t really describe it properly! 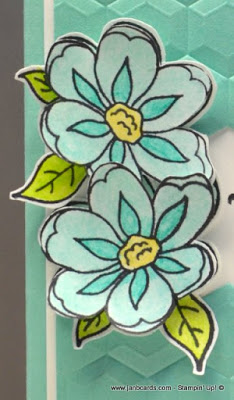 I decided on calling the video HOW TO….using Watercolour Pencils!
Please let me know if you have any suggestions for a
name for this technique. 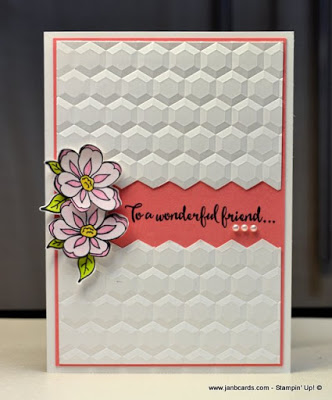 I think the Hexagon Dynamic Embossing Folder lends itself to
the technique the best, and out of the two cards I’ve made,
I definitely prefer the Coastal Cabana card! 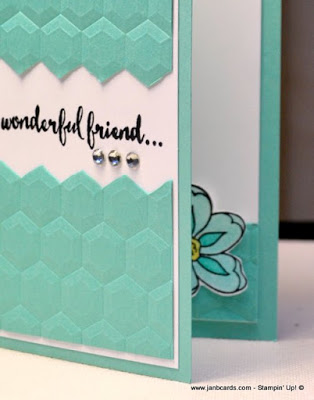 One of the reasons I’ve used Watercolour Pencils is because
Stampin’ Up! will be releasing a Limited Edition Stamp Set, plus
co-ordinating dies which be available during the whole of August. 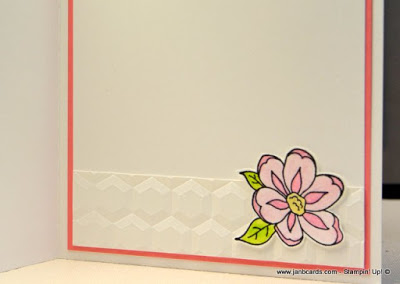 Also available during August will be Assortment 2 of Watercolour
Pencils, which may be made available again at a future date.
Although I have bought the bundle, I haven’t had much of a
chance to play with it as I’ve been so focussed on getting
myself ready for the Incentive Trip. 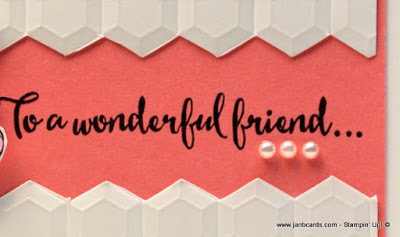 To make up for this, I’m hoping that I’ll be able to share
projects made by other demos who have been able to play. 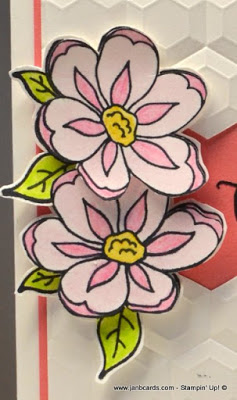 Today is the last day before Alaska, and all my swaps are
done, apart from having a list of ingredients and being put
into cello bags, but that won’t take long. 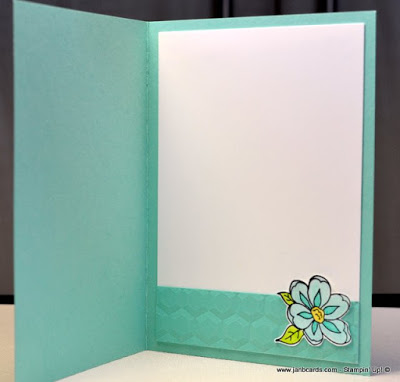 The last thing for me to do is one more video, and at the
moment, I don’t have any idea of what the project will be! 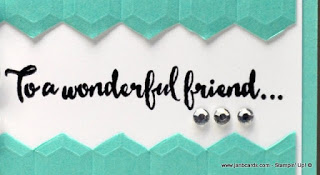 This will be my last regular planned blog until after my trip,
but I’m hoping to pop in most days for a quick hello and an
update about where I am, and what’s been happening. ☺
Videos will be every Wednesday and Sunday as normal.
Until next time, happy crafting.
JanB.