Hello, Crafters.
When I woke up yesterday morning, I felt as if I’d had the
best night’s sleep since we arrived home from the US on
Monday. I had stacks of energy and didn’t waste any time
in getting on with the two videos I’d planned to make. 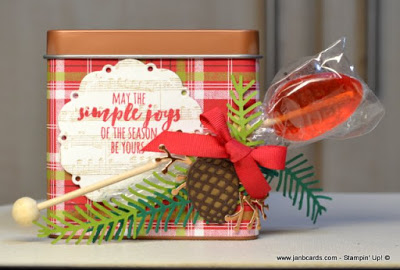 I was a bit delayed because I had one of my aura migraines!
Once it had passed I made this Chistmas Sneak Peak
video, and then onto Sunday’s video. 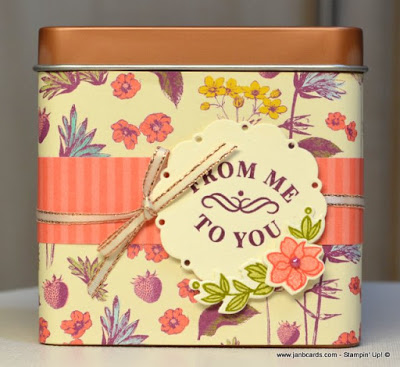 Things were going really well until tiredness crept over
me with a vengeance. I’m not one to give in too easily,
so I persevered until I published this video last night. 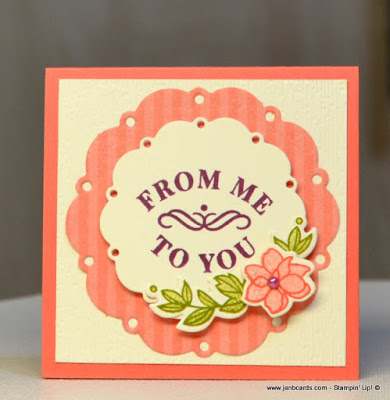 I was then happy to close down and go to bed by about
10pm! I’m so pleased it’s Saturday today……no alarm.

In this sneak peek video I share the new products I received
as pillow gifts or prizes when I was on the Incentive Trip to
Alaska at the end of July. When we arrived home on
Monday and we were unpacking, I found three more swaps.
I’d put them in a separate box when we were packing to
leave the ship, and had forgotten about them. They were too
nice not to include share in this video – I’m sure you’ll agree!
That’s it from me today! Here’s hoping today will be back
to normal….no more jet lag! Until tomorrow, happy crafting.
JanB.