After Church yesterday morning, we went over to Vicki and Leigh’s for lunch. Glen and Eva were also there with their four delightful children. Glen is one of Leigh’s three brothers. Vicki and Leigh put on an amazing spread. The weather was hot and sunny so we ate in the garden. Leigh and his brothers are all very family-orientated. 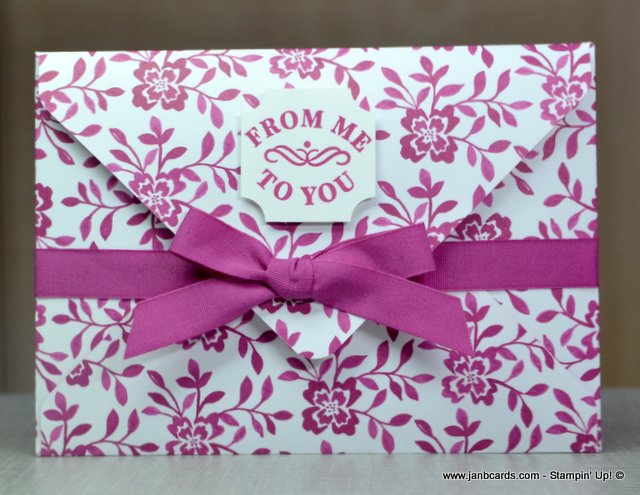 There were games on the patio, including a large Jenga – like building bricks in a tower and you have to pull one brick out, and place it on the top without the tower falling down! There was another game where we had to throw rings – about four inches in diameter, made of plastic and metal – into a square open box which was about 10-12 feet away in front of our opponent. Nowhere as easy as it sounds! There was a large Bagatelle, and at least two other games. 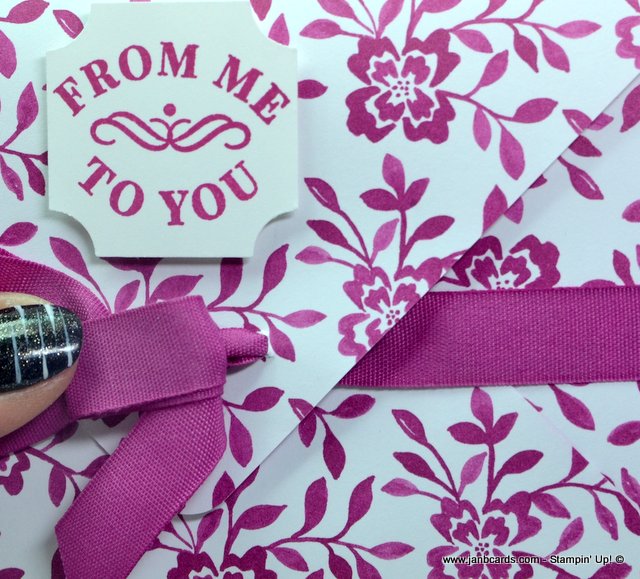 After lunch, the children made themselves Easter baskets while the grown ups went into the garden and hid over a hundred Easter Eggs! Most of them were really small eggs!! Eventually, one of the very young children asked if they could play Sardines. If this is a new one to you – like it was for us! – it’s a variation of Hide-n-Seek! Someone goes to hide, and when they are found, the person who finds them has to hide with them, and this continues until they are all packed like sardines except for the last person. 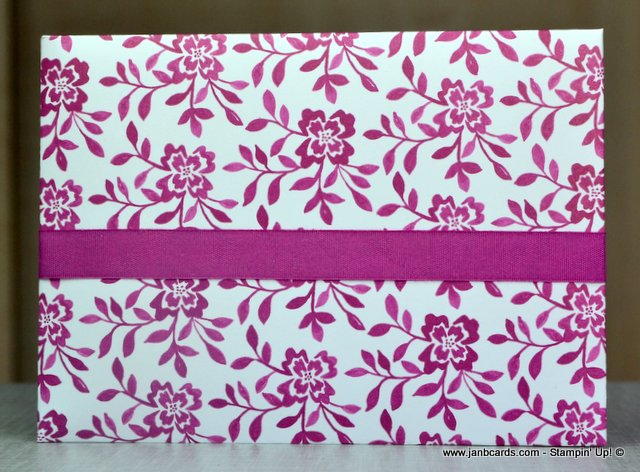 Before the game was started, they were given just one rule! They could hide anywhere in the house, if the door to that room was open! If it was closed, it was a no go. They could also hide in the garden. I didn’t join in with that game because I have a bad back, but it was lovely just watching the comings and goings. 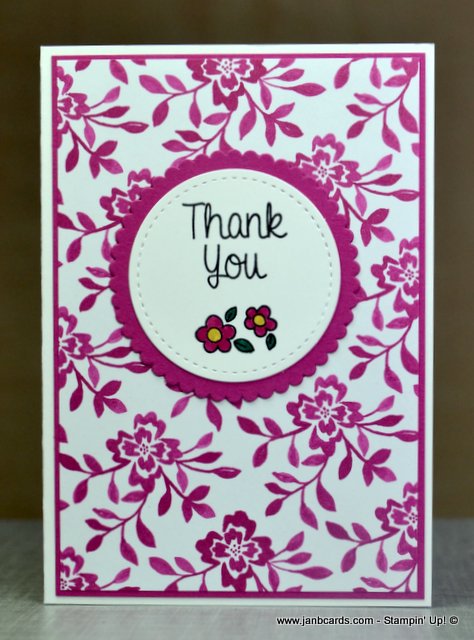 The photographs I’m sharing are the Thank You Gifts and cards I sent to my February online customers. The Designer Series Paper I used is retired, but it’s too lovely to let it go to waste! Notice the way I’ve closed the packet – which held a Chicken Cup-A-Soup Packet inside – the ribbon went all the way round the packet and through two holes in the envelope flap. Then tied in a bow!

It was such a super day, but without any crafting! I hope you had an equally fabulous day, whatever you were doing! I’ll be back with you tomorrow. In the meantime, I wish you a very blessed Easter Monday and happy crafting.