We’ll be heading home after a fabulous Stampin’ Up! Convention in Dortmund Germany. Today’s video was requested by a demonstrator friend who was asked by her class attendees if she could show them how to make one. I didn’t know how to make it and there weren’t many videos on YouTube, but I was able to find enough to put my own spin on it! 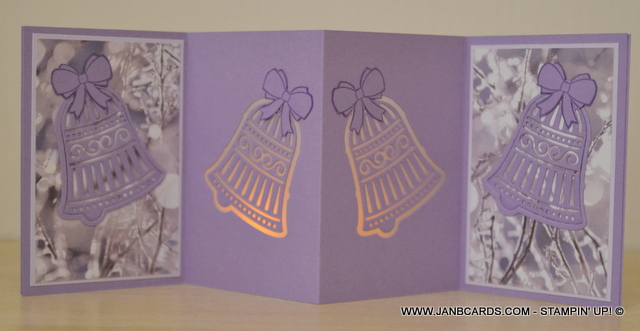 The first card I made didn’t turn out too well but it pointed me in the direction I wanted to go with it. I gave up on the second card after I did a great test card, but found I didn’t have any Designer Series Paper (DSP) to finish it off – the base of the card was Grapefruit Grove! The third card was in Real Red Cardstock and that worked brilliantly. 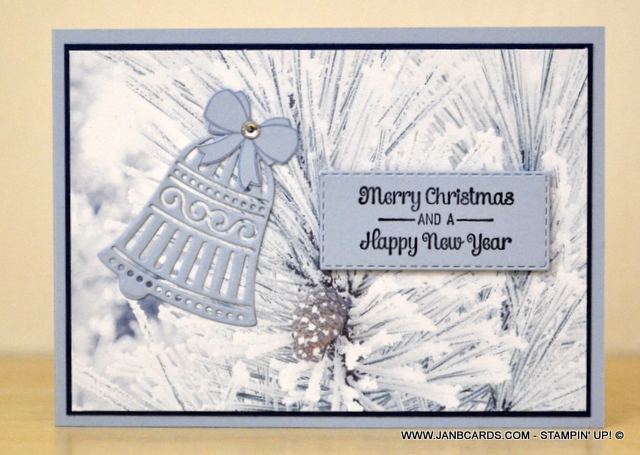 I made the fourth card immediately before I made the video to remind me of the process. The colours for this card were Highland Heather and Purple Posy, and the DSP I used was Feels Like Frost. For the video, I chose Seaside Spray, Night of Navy and the same DSP but different designs. I used the detailed Bells buy ambien mexico Dies to decorate the lantern card, with a sentiment from Itty Bitty Christmas Stamp Set.

These are some of the goodies we received at OnStage, starting with this really fabulous rucksack! 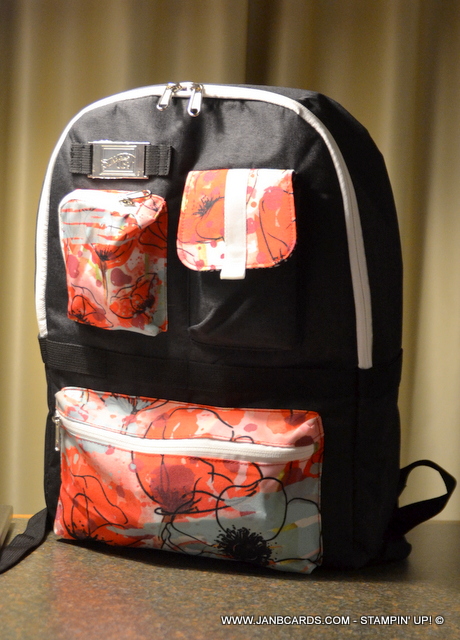 Inside the rucksack, we found a stamp set called Timeless Tulips, as well as this note pad and pens. 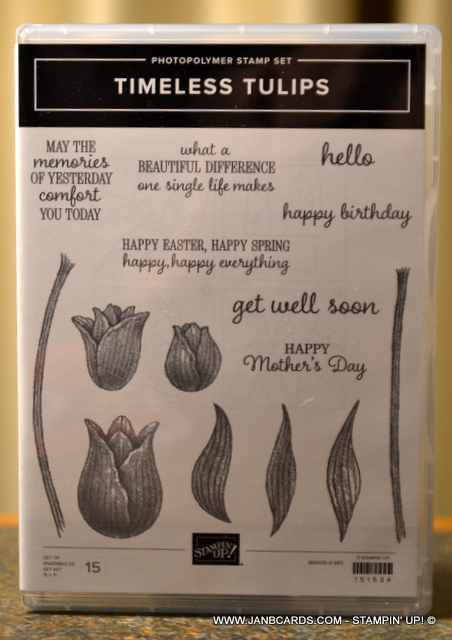 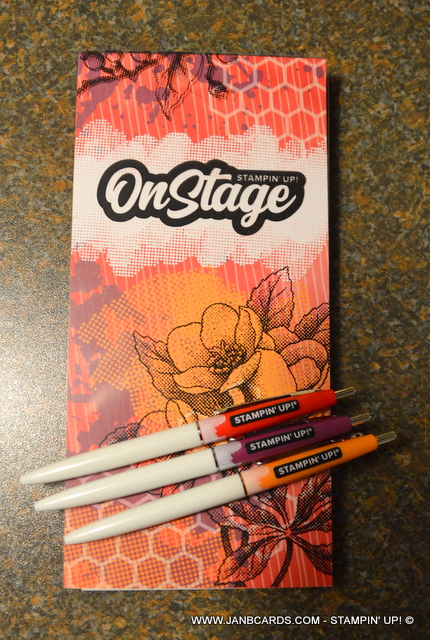 At CentreStage we received a credit card holder and the new stamp set called My Meadow. 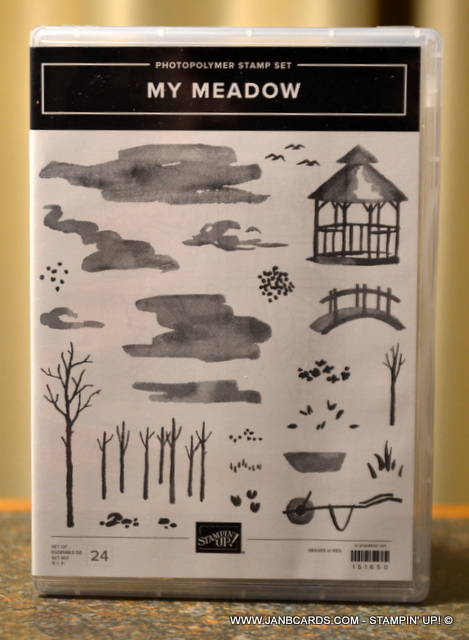 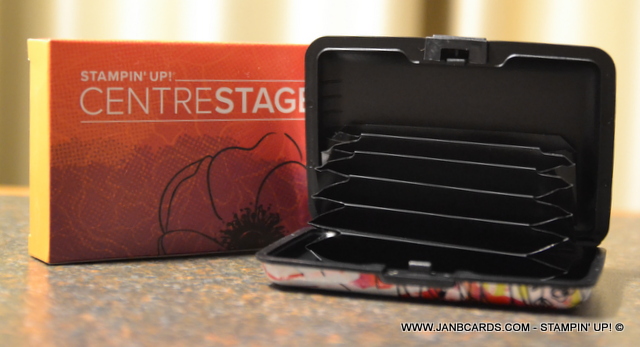 When my number came up during Prize Patrol I won a stamp set called Parisian Beauty. 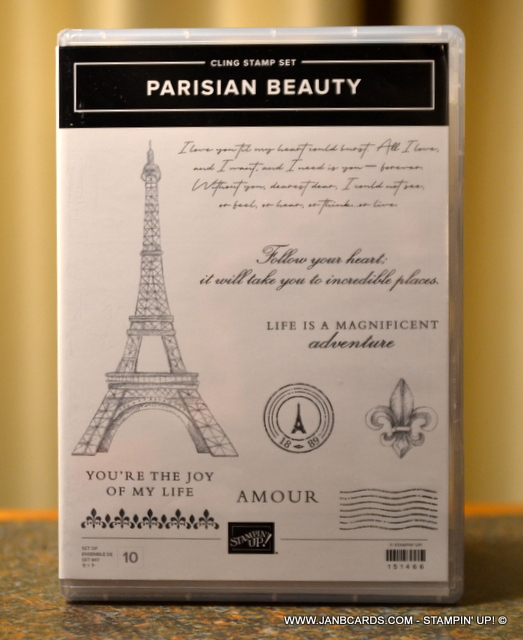 A later Prize Patrol was two stamp sets and the winners had to choose one to keep and one to pass onto a new friend! Michelle, a new demo friend I’d made earlier in the day through an existing demo friend, gave me her extra stamp set called Lovely Lily Pad. I was really chuffed she chose to give it to me. Many thanks, Michelle – you made my day! 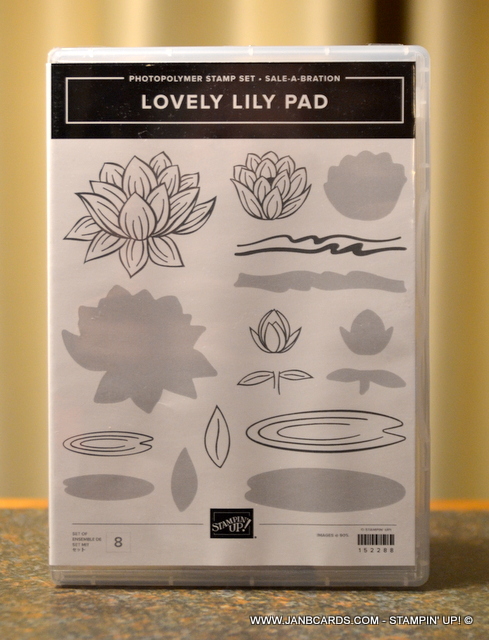 I’m closing now, but I’ll show you the covers of the Spring/Summer Catalogue and the Sale-a-bration cover, plus anything else I’ve forgotten about! I wish you a very blessed Sunday and I look forward to being back with you tomorrow. In the meantime, happy crafting.