Yesterday evening we had our pastor and his wife round for dinner and had prepared to have raclette. This is a Swiss meal where you have a raclette machine in the centre of the table, and you all put a slice of cheese in one of the small trivets and slide it under the heat and wait for it to melt. While you’re waiting, you put some potatoes and vegetables on your plate. 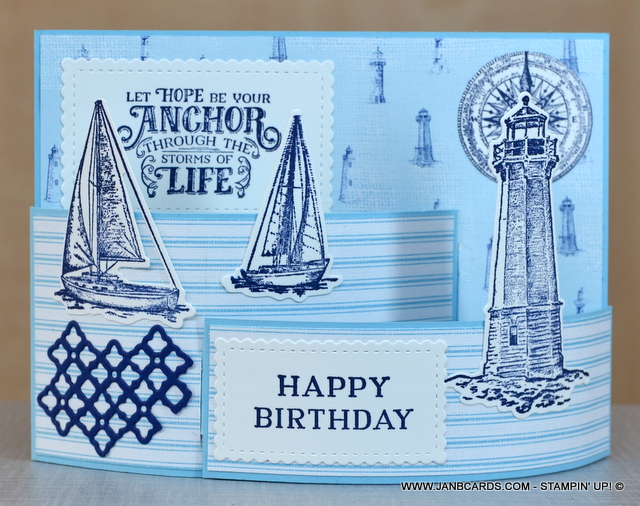 When the cheese has melted you pour it over the potatoes and pop another piece of cheese in for melting while you eat the first serving. Unfortunately, as soon as hubby switched the machine on, it blew some fuses in the house! Long story short! Also on the table were two heaters to keep the potatoes and the vegetables warm. 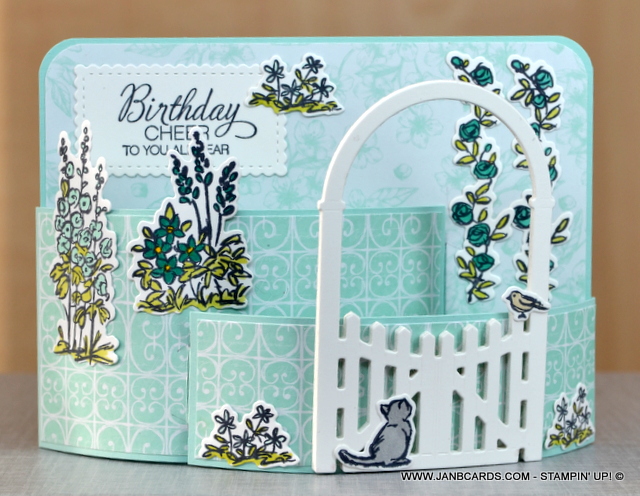 They had two night-lights to generate the heat, so we put our cheese in the trivet and cooked them over the little night-lights. It was a much slower process but David and Krissie have become good friends since I joined their church we were able to see the funny side of it! We had a great evening which I’m sure we’ll all remember for a very long time to come! 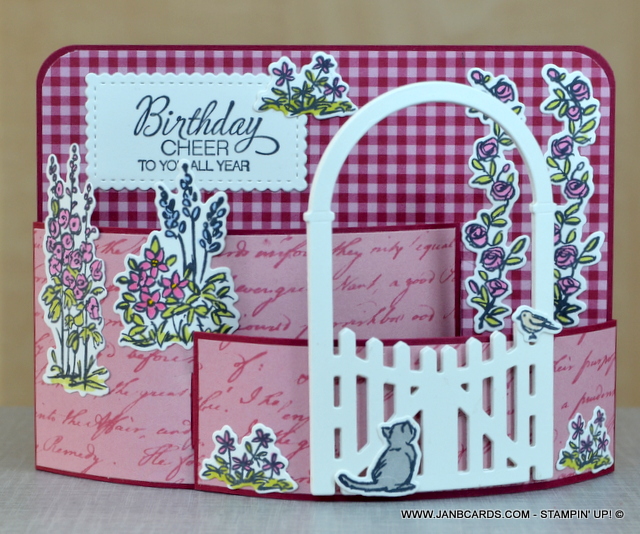 Today’s video is a great fancy fold card called a Bendi Fold. In my video, I start by showing two bendi fold cards I have already Made – one masculine and one feminine. In the video, I show how to make the feminine card but in Pool Party. As far as images go, the masculine card was much much easier because all I needed to do was to stamp the images – they didn’t need any colouring.

The Grace’s Garden card was the opposite in as much as the images need to be stamped, coloured and then die cut. As I used nine images for the bendi fold card I stamped, painted and die cut. For the archway and gate, I die cut six or seven images in Whisper White Cardstock (CS) and then adhered six or seven of them together to make them. This card does fold flat to go into a standard Stampin’ Up! European envelope. 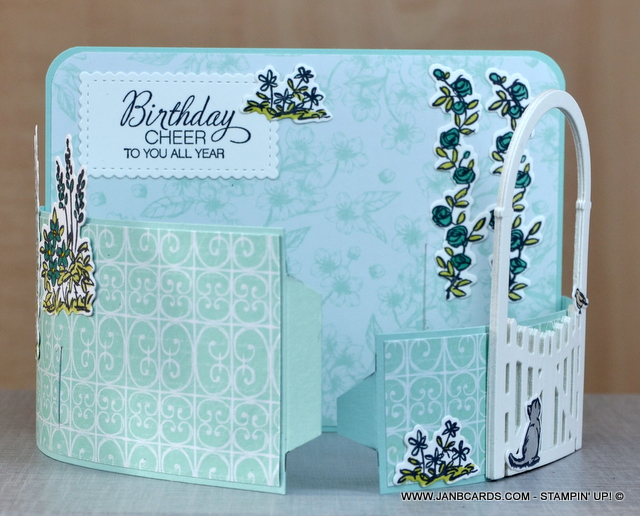 It’s a great card and easy to make. I hope you give it a try. I wish you a very blessed Sunday and I look forward to being back with you tomorrow. In the meantime, happy crafting.