I’m sorry but I don’t have a video to share with you today. Hubby and I normally do a big shop at the supermarket every six to eight weeks, with hubby keeping us supplied with fresh food, which he buys during his lunch break from shops near his office. We’ve been watching the panic buying at supermarkets and decided to switch to online shopping! 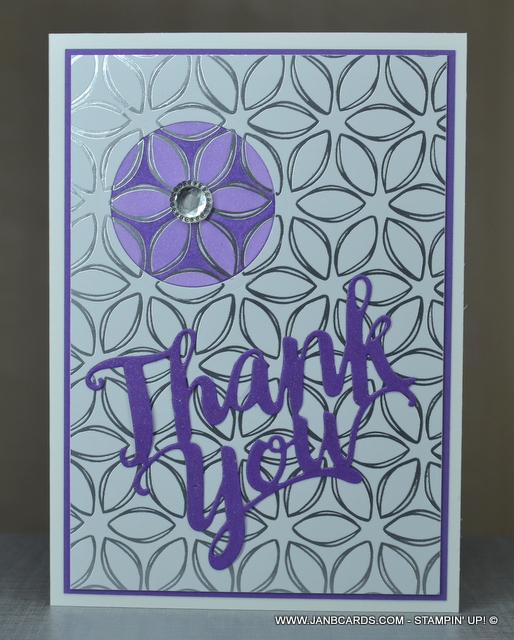 Unfortunately, by the time we’d made this decision all the supermarkets had stopped taking new online customers! That left us with no choice but to go out shopping yesterday. I told hubby which supermarket I wanted to try first and then he planned the route we would take to try other supermarkets after my first choice. A part of me was looking forward to seeing what a decimated supermarket looks like! 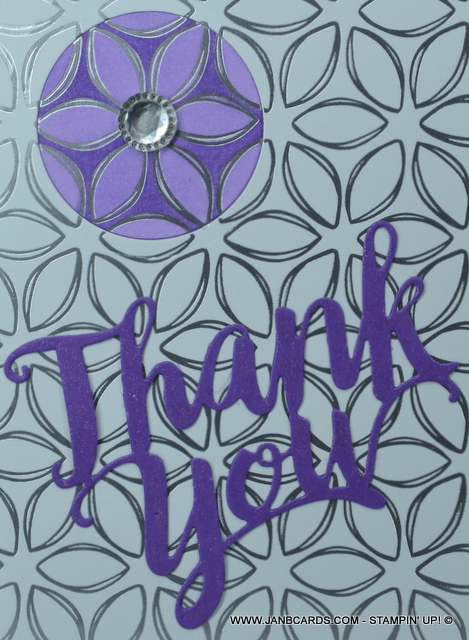 I’m considered to be in the high-risk group because of my health issues, plus I’m no spring chicken! To stay as safe as possible, I wrapped a fleecy-type scarf around my neck twice, making sure it went over my nose and mouth on the final lap! It was a bit like a topless balaclava if there was ever such a thing! LOL! Sorry, I digress! As we were driving to the supermarket I was looking out to see if people had shopping bags, and did they look as if they had shopping in! 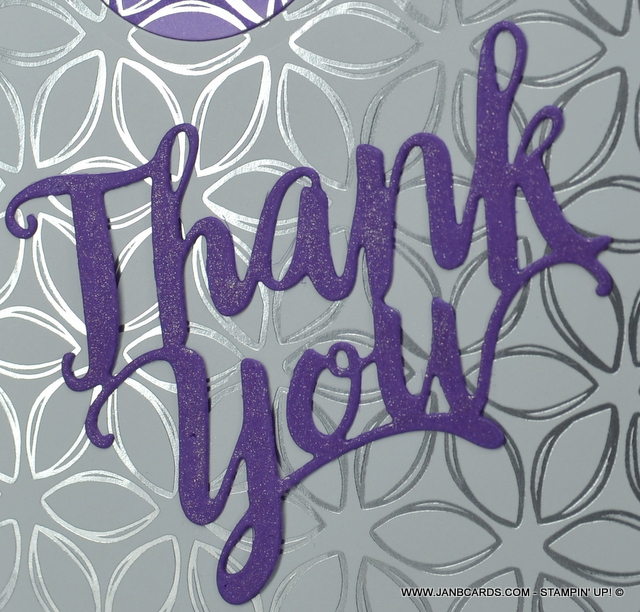 My confidence was building as we saw more and more people with bags of shopping. At least they were finding some things they needed. For all I know it could have been dog food but I’m an optimist and I began to feel more positive about our trip to the supermarket. As we pulled into the car park, I guessed it was about sixty to seventy per cent full. We parked up and made our way into the store! 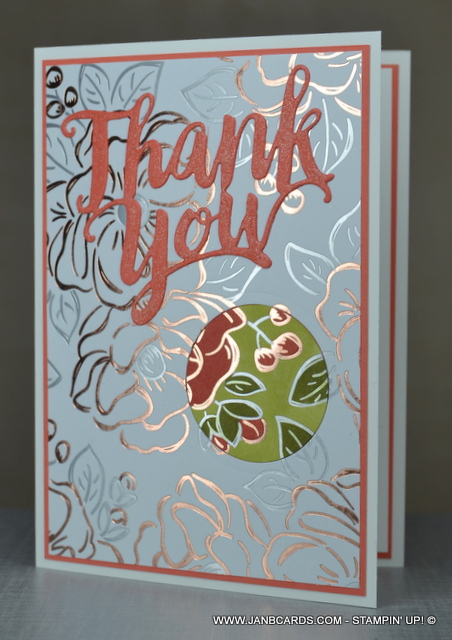 I couldn’t believe what I saw! The shelves were full, and there was plenty of fresh fruit and vegetables – it was amazing! I was half expecting to see fights and squabbling, pushing and shoving, but no, none of it! It was just like a normal visit! Hubby made us head to the gluten-free aisle first and we did start seeing some empty shelves, especially the toilet rolls and kitchen rolls, but not many. 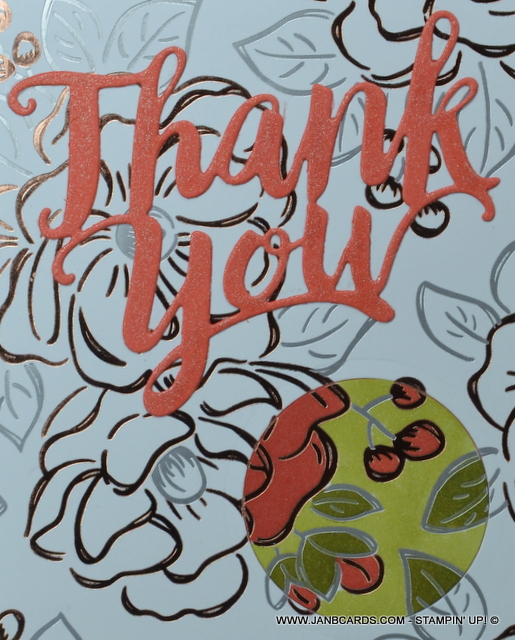 The gluten-free section had enough basic food for me, even the items that the store was strictly rationing. We worked our way around the store and were able to get most products we needed. As we were approaching the toilet roll aisle for the second time, supermarket staff had just started stocking up the shelves again – no panic, no arguing! It was as much of a pleasure that supermarket shopping ever is! LOL! 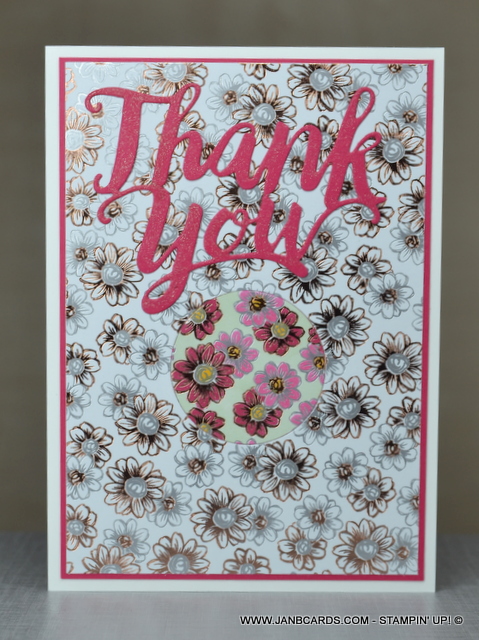 It was a very successful trip, so I can stop worrying about food for quite a while! After we’d arrived home with all the shopping and put it away, we sat and had a cup of tea and chatted. Eventually, I went upstairs to put the rest of the shopping away in the bathroom. I walked into my studio and started having a great tidy up! I’m not sure where the time went but t was time for dinner! 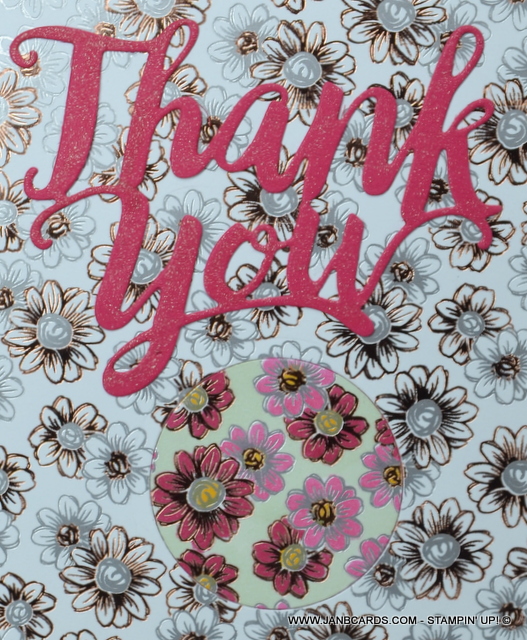 After dinner, I decided to spend some time crafting and made these three Thank You cards using the spotlighting technique. There isn’t really much to say about the technique except that I die cut a circle out of each design from the Flowering Foils Designer Series Paper and used my Stampin’ Blends to colour them in. After I’d adhered the main piece of DSP onto the next layer, I adhered the circle in position making sure I lined it up correctly. 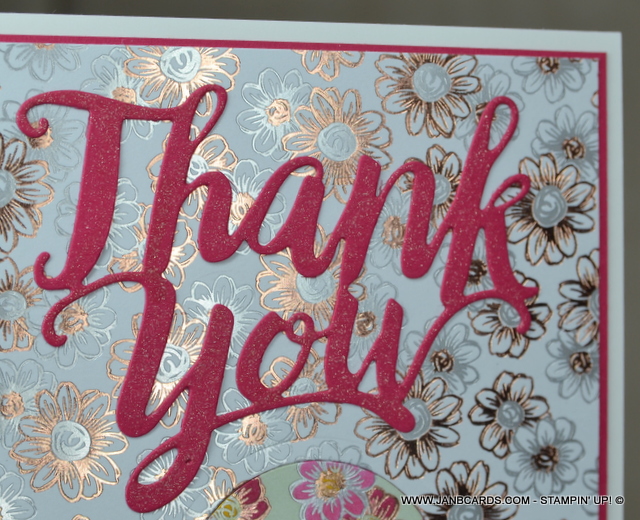 All churches in the UK have been closed for the foreseeable future because of the pandemic. It is Mother’s Day but that will be subdued as all pubs and restaurants have been closed, except for takeaway! It is also an International Day of Prayer, which for us will be at midday. Apart from not being able to go to church, I’m glad I don’t need to worry about food for quite a little while, so I’m very hopeful about getting back into my routine!

I hope you are coping with the pandemic and your supermarkets have now returned to normality! That’s it from me today and I look forward to being back with you tomorrow. In the meantime, stay safe and stay well and happy crafting.