Hubby and I had a lovely day together on Wednesday celebrating my birthday. Our first trip out was to the local hospital for me to have a routine blood test which I should have had done in April. We were both impressed with the precautions the hospital has in place to make sure we were all able to adhere to the social distancing rules. All patients had to wear masks, and if anyone was wearing one that didn’t cover their nose – yes, really! – they were told to cover their nose! Everyone was made to use the hand sanitiser before they were allowed in. 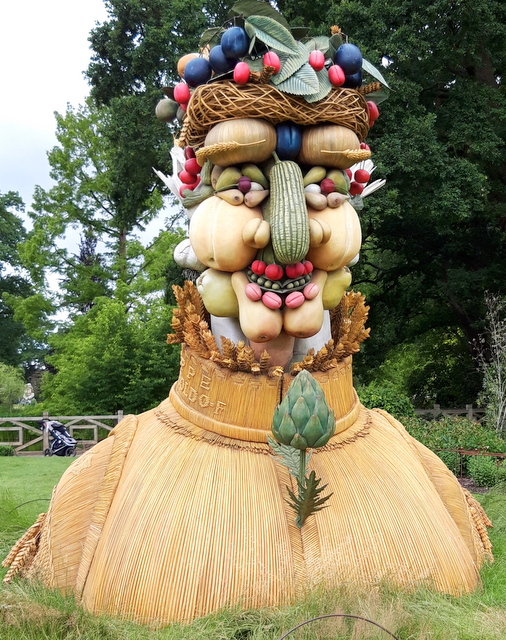 We went back home for a cup of tea and a bit of lunch and then we were off the RHS Wisley – about a half-hour drive! The gardens were brilliant and the huge selection of different plants in the gardens was amazing. However, as far as the pandemic is concerned, we were both very disappointed at the lack of organisation by the staff and the ignorance of a large proportion of the visitors! 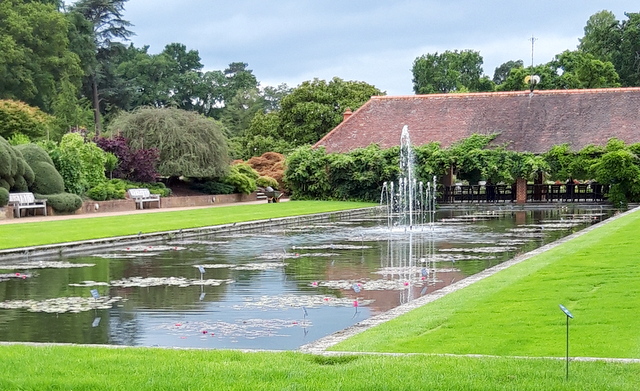 We went home and had a lovely cup of tea, again. After we had washed and freshened up we were off to visit Vicki and Leigh. They had invited us over for a takeaway. Everything was organised so that we were able to keep our distance from each other. All three of the grandchildren were there which helped to make it a super evening! 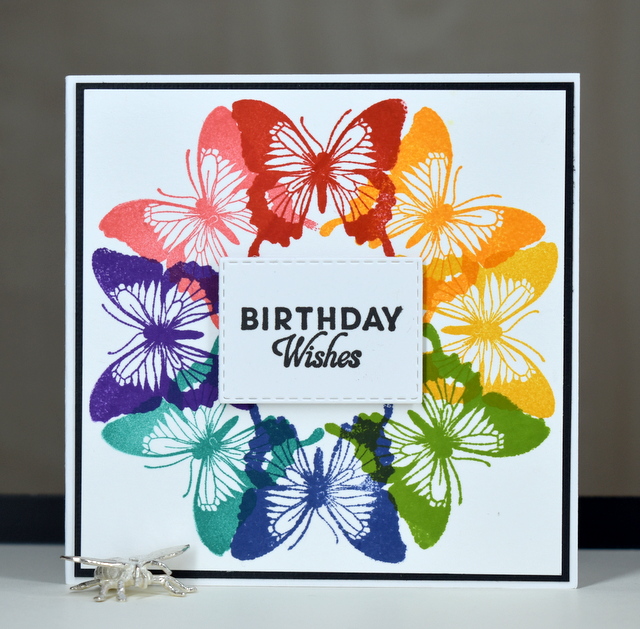 I’m sharing two of the handmade birthday cards I received from crafty friends! The first one was made one of the ladies in my team who has been with me for quite a long time. Her name is Sam and she said her card was inspired by Gina K. It isn’t unusual for SU demonstrators to follow non-SU crafters. Gina K and Jennifer MacGuire are probably the two most popular! Sam used her Stamparatus to create this rainbow wreath of butterflies! 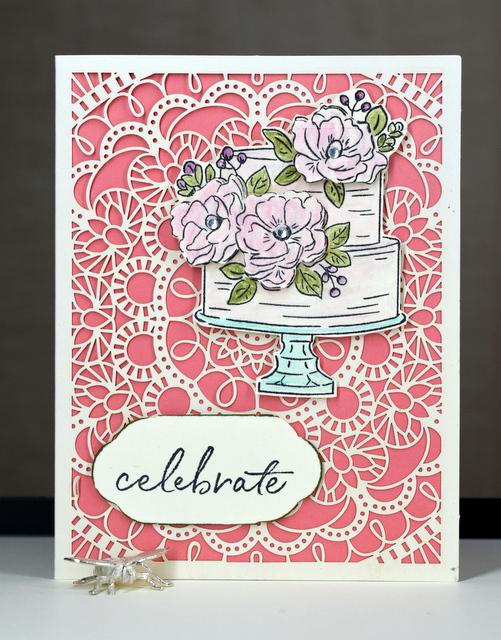 The second card was made by another Stampin’ Up! friend called Rosie Minors. Her card base is from the retired Bird Ballad laser-cut cards and envelope tin. I have one of these tins and have made seven out of the twelve cards. Once I’ve made the remaining five cards, I want to gift the tin to someone, maybe for Christmas. Rosie has stamped and coloured the cake and then did the roses again. After she had fussy cut the cake, she fussy cut the other roses and then adhered them with Dimensionals on the cake. 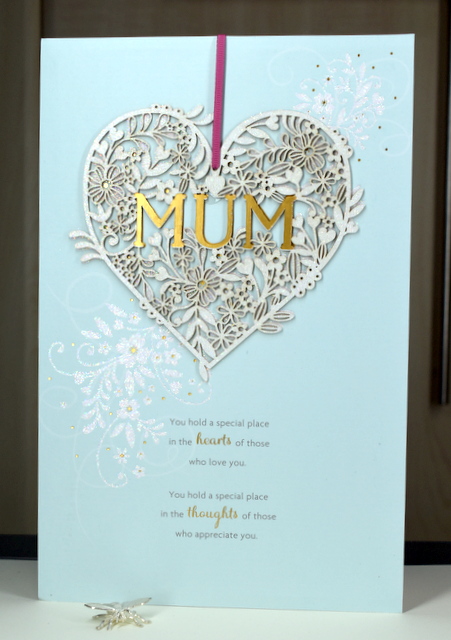 This is the card from Vicki and Leigh.

All in all, I had a fabulous day celebrating my birthday with hubby. I have been totally overwhelmed by all the birthday wishes I have received on all the social media platforms I appear on and thank you all from the bottom of my heart for your very kind words. I appreciate each and every one of you. THANK YOU. 💖 That’s it from me today. I look forward to being back with you tomorrow and in the meantime, take care, stay safe and happy crafting!