I was really impressed with the precautions that were taken when I went to the hairdressers yesterday. I had to wait outside until invited in. As I stepped in through the door I was asked to sanitise my hands after which I was asked if I’d mind having my temperature taken. Once I had been seated, my hairdresser Holly came over and took a bag from the shelf underneath the mirror. 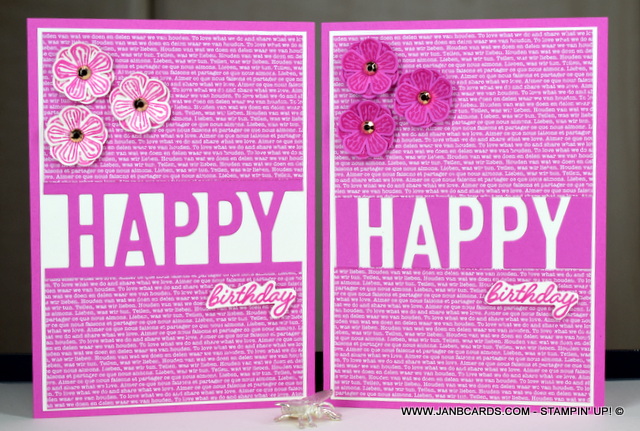 Inside was a clean towel for me, a face mask – which I declined because I was already wearing my own – a dinky little bottle of sanitiser for my handbag and a plastic cape. I was the only customer for most of the hour I was there and four members of staff. They were all wearing face shields and plastic aprons. 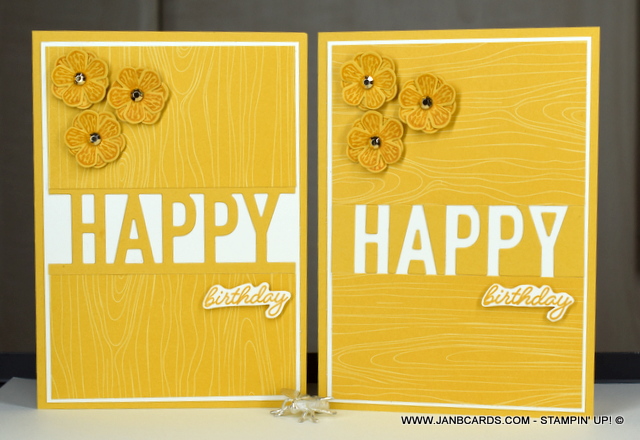 There were no magazines, no refreshments like coffee, and there were notices on the shelves that were displaying hair products asking customers not to touch. I felt very relaxed with all the precautions that were in place. Even walking from the car park to the hairdressers there were large yellow circles on the pavements telling pedestrians to walk on the left to allow everyone space to self distance! 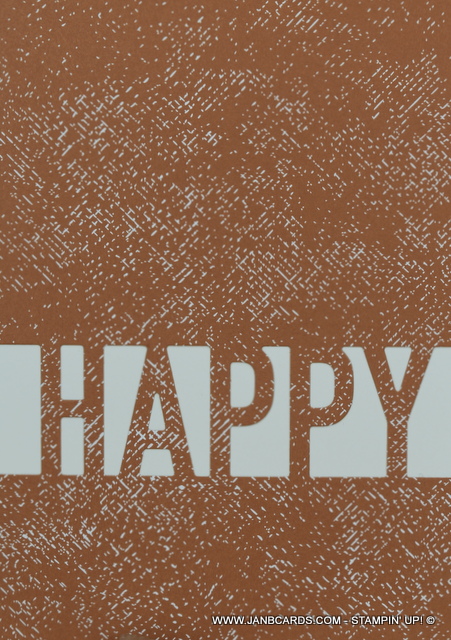 When I showed hubby yesterday’s cards he said: “That’s got to be a video, surely?” All my videos must answer one question for me to be happy to make it and the question is “what am I teaching?”. This was such a fun card to make with something that a lot of crafters will just throw away. Once this idea has been sown, I think it will get some crafters asking themselves what other dies can they do this with? 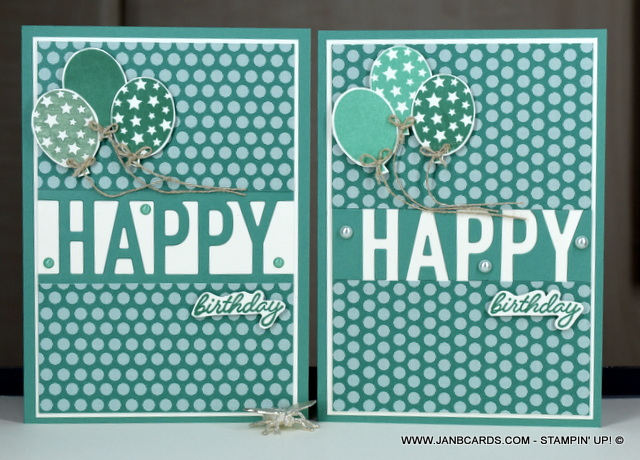 For the video, I changed the balloons for small flowers stamped with two stamps in the Basket of Blooms Stamp Set and punched out with the co-ordinating Small Bloom Punch. This is the same punch that was available during Sale-a-bration earlier this year. Fortunately Stampin’ Up! carried it forward to the new Annual Catalogue! 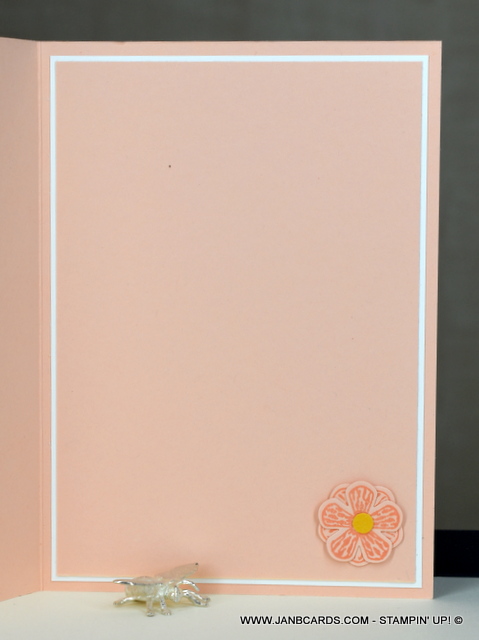 I made two more sets of the cards while preparing for the video; one set was in Bumblebee and the other set was in Magenta Madness. The HAPPY die can be used on one complete top layer rather than on a piece of cardstock and then adhered between two pieces of Designer Series Paper. I did a sample of this using Cinnamon Cider but I didn’t get as far as making the negative card before I made the video.

That’s it from me today. I wish you a very blessed Sunday and I look forward to being back with you tomorrow. In the meantime, take care and stay safe. Happy crafting.