I hope you have enjoyed a great weekend. After church yesterday we went over to Vicki and Leigh’s for lunch which was a barbecue with about 90% of the vegetables grown in their garden. They are very much into healthy eating and have recently started a plant-based diet. At the moment it’s very experimental and not yet full-time! 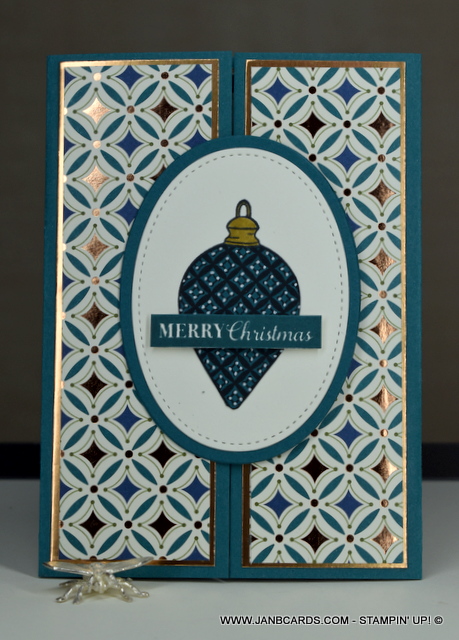 V&L’s garden is pretty big but not massive. Leigh gave me a tour of the all the vegetables they’re growing and I was amazed at the ingenuity they have applied to vegetable gardens. Hubby said they should set up a stall outside the house to sell their vegetables……there are just so many! Vicki and Leigh would love to lead the “Good Life”, i.e. be self-sufficient! (It’s the name of an old but fabulous TV series here in the UK). Leigh has built several frames and covered them in netting to protect the vegetables from the birds……and their three chickens! They have espalier fruit trees against some of the fences, as well as nine different varieties of tomatoes! tomato plants One of the frames with netting also has an irrigation system linked up to the rain water butts! 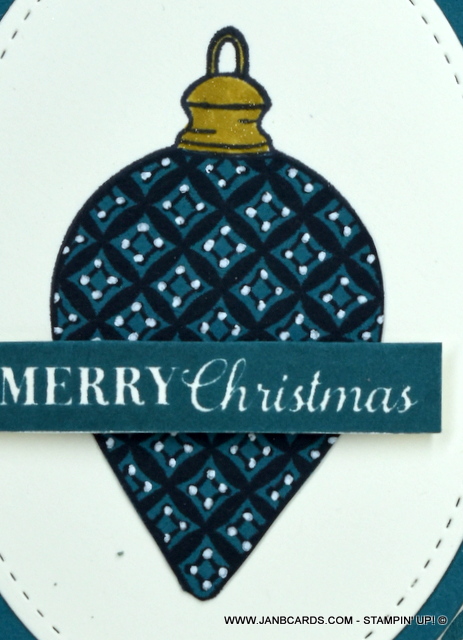 Then Leigh showed us the crazy golf games he’s building for a three-day event that’s being held at their church. It’s being arranged for the children and being done in such a way that everyone can stick to two metre’s social-distancing. After lunch, we played with a different garden game Leigh had bought which is called Ladder Golf! See the two photographs lower down! 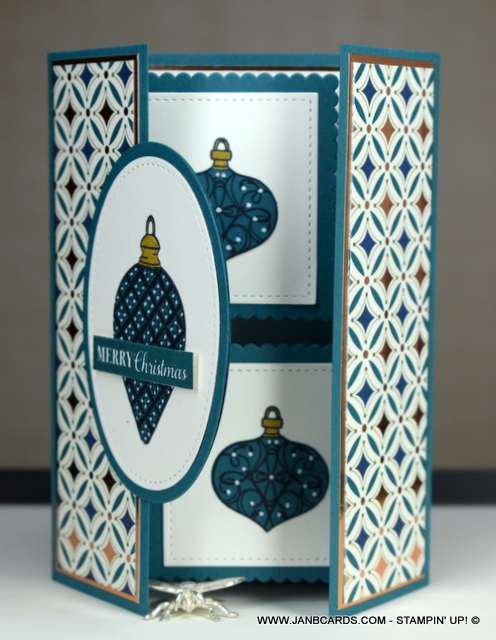 I managed a bit of crafting yesterday evening and I decided to finish off a card I had hoped to get made in time for yesterday’s video but it wasn’t meant to be! The problem I encountered was trying to colour the baubles. I very patiently coloured all three using Mossy Meadow and Pretty Peacock Stampin’ Blends, but I wasn’t happy with them. Yesterday I decided to give paper piecing a go and chose the 2019 – 2021 InColour 6″ x 6″ Designer Series Paper (DSP) Pack. I stamped the baubles on the DSP but I eventually came to the conclusion that it wasn’t working because Pretty Peacock is such a dark colour. I was beginning to feel like giving up but then I decided to give cardstock a try! 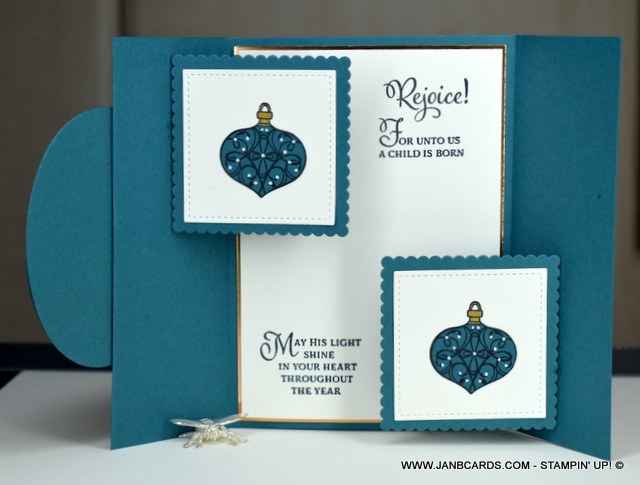 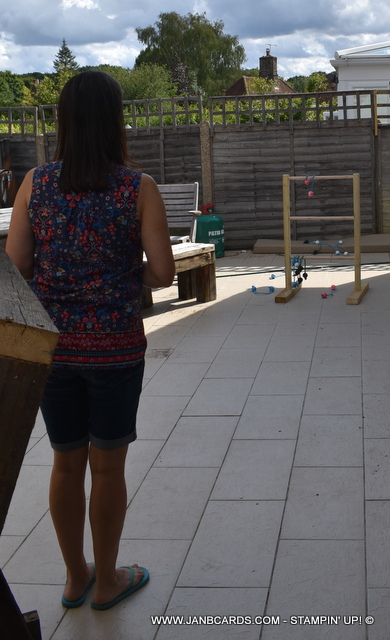 Vicki’s go to throw her golf strings at the ladder. She has to try and get her string to stay on the ladder, and if possible knock others off!

I adhered my fussy-cut cardstock baubles in place and they looked brilliant. I wanted to add a bit of colour to them and added some white dots using my white gel pen. I was particularly pleased with the large bauble on the front of the card! The sentiments are from the Peaceful Nativity Stamp Set and read REJOICE FOR UNTO US A CHILD IS BORN and MAY HIS LIGHT SHINE IN YOUR HEART THROUGHOUT THE YEAR. 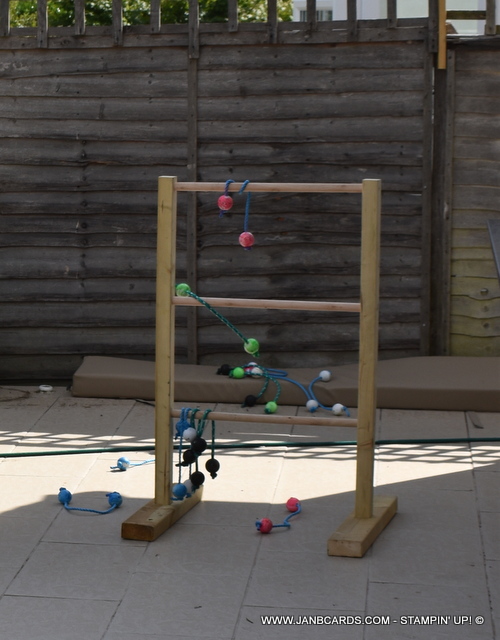 This is what the ladder looks like after we’ve thrown our golf strings at the ladder. You get three points for the top rung, two for the middle rung and one for the bottom rung.

All the other details about this card are in yesterday’s video. I just wanted to show that a floating gatefold card can also be used for  Christmas card. That’s it from me today. I look forward to being back with you tomorrow and in the meantime please take care and stay safe. Happy crafting.