Today’s video shows how to make a card that has four steps inside, each with a different letter on and spells XMAS. This is a card I’ve wanted to make for ages but have never found a video showing how it’s done. Just to make it a bit more involved, I also wanted to “close” the back in. After I had made last week’s video, which was the Fanciest Fancy Fold Card Ever, I learnt how the steps are created! 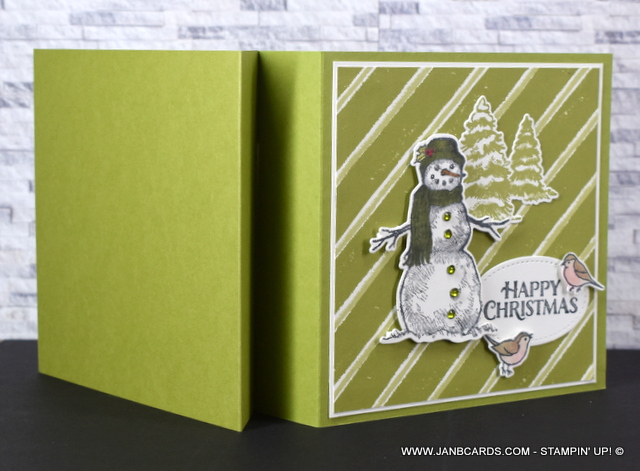 The Iced Images card I CASE’d for last week’s video had three steps inside and I decided it couldn’t be that difficult to work out how to create a card with four steps. I was very pleased that, although it took me several goes, it was quite easy in the end! This encouraged me to keep going and I was able to work out how to close the card in as well! 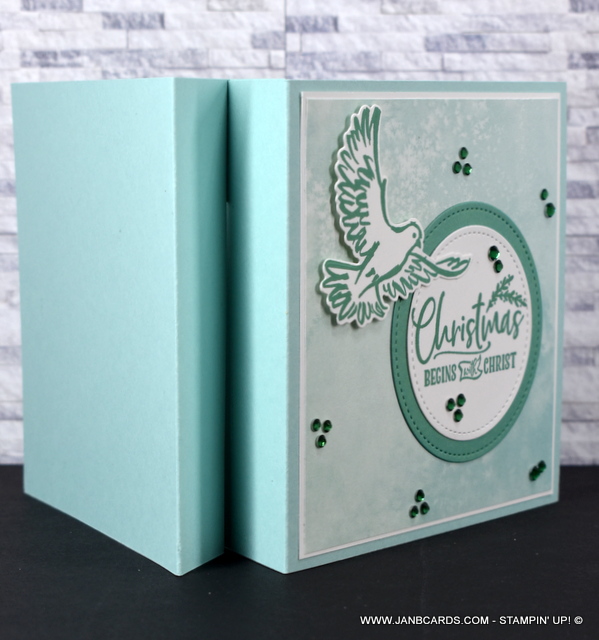 When I first started working on the Fanciest Fancy Fold Card Ever, I tried closing the back in but decided it wouldn’t be possible because it was such a very long card. I think I’ll go back and have another look, now that I have a much clearer idea of what I’m looking at. I’m not sure if it’s a good thing or not but sometimes I can be like a dog with a bone – I won’t give it up! LOL! 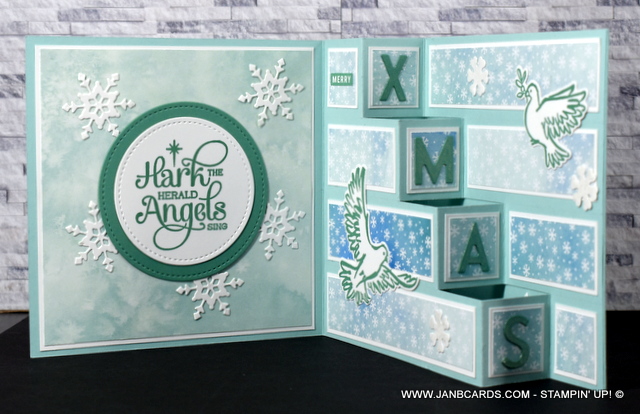 For this week’s card, after making several test runs using retired cardstock, I made my first card using Pool Party. I decided for my video card I’d use Old Olive but stay with the Snow Wonder Stamp Set and matching dies. Instead of going with Real Red like I did last week, I chose Trimming the Town Designer Series Paper (DSP) and Old Olive Cardstock (CS). 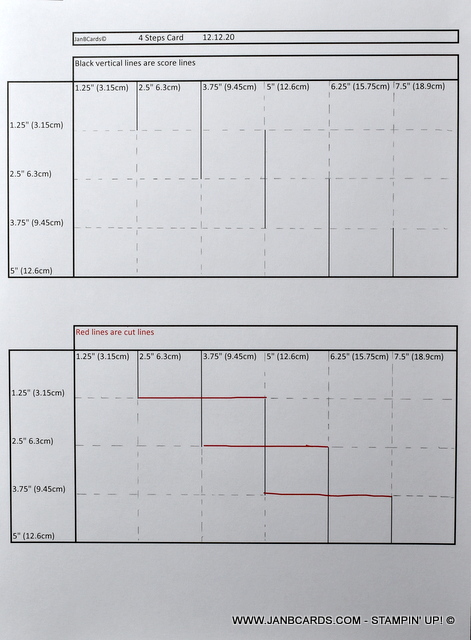 That’s it from me today. I wish you a very blessed Sunday and please take care and stay safe. Happy crafting.